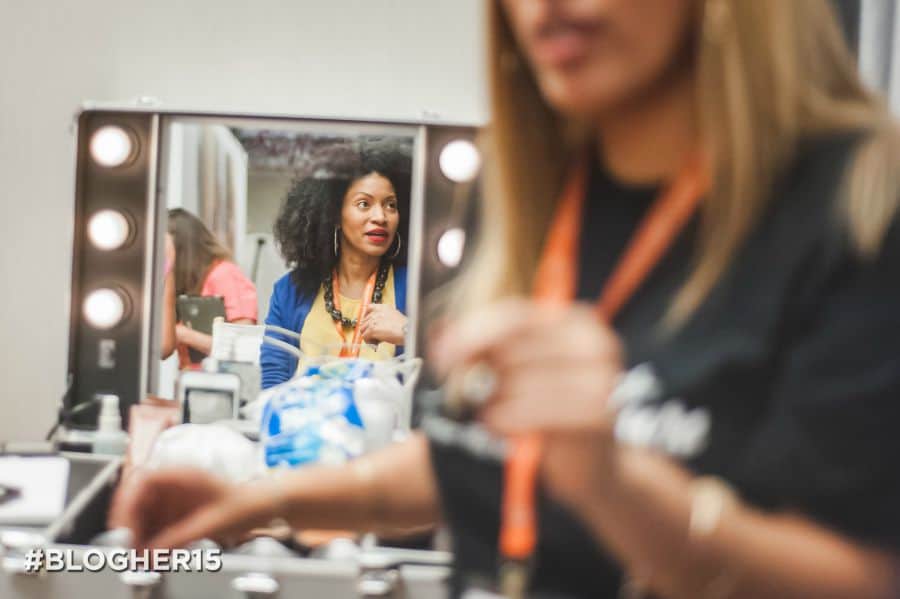 A few weeks ago, I had the opportunity to attend the Blogher15 conference in New York and I am finally getting back down from my high. Blogher is a community and media company that also holds annual conferences for bloggers. I had always heard epic stories of the Blogher conference but never quite got around to attending until 2 weeks ago.

I learned quite a bit about running my business at the conference and got to connect with so many folks. But, I am going to spare you those exciting and “techy” details. Here are seven non-tech stuff I learned at Blogher.

1. The Detail is in the Contour

Shea Moisture gave me a personalized make-up consult and the make-up artist Stephanie taught me how to contour my face by drawing the number three on it with the make-up brush. Basically you start the contour at your forehead, move towards your cheek and nose and then down to your chin. 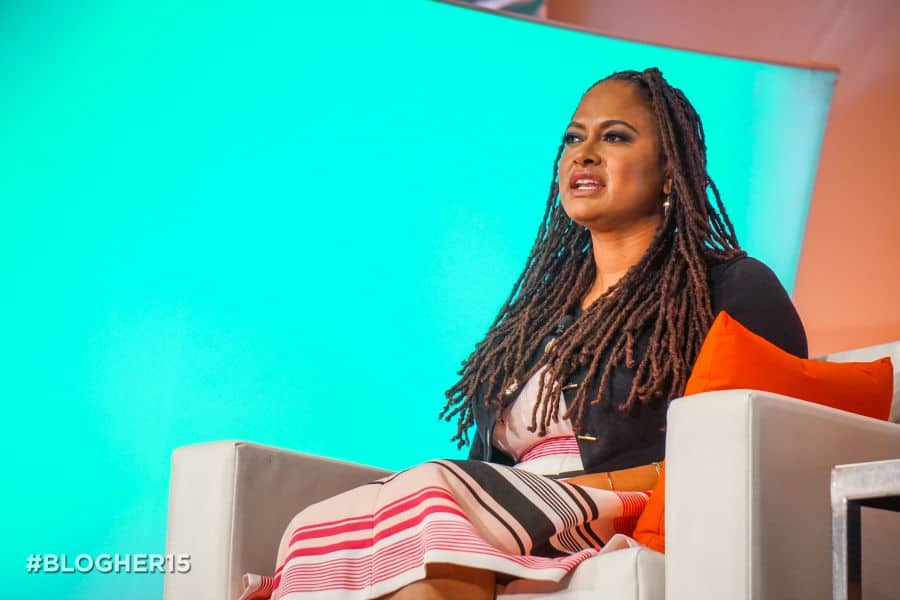 Selma director Ava Duvernay is way cooler in real life than on TV. Her long locks flowing from her head, she reminded Blogher attendees to stop waiting on people to give you opportunities but rather to, build your own door.

Listening to @AVAETC talk about women & creating your own opportunities. Build your own door! #BlogHer15 pic.twitter.com/bO4EFxxdkd 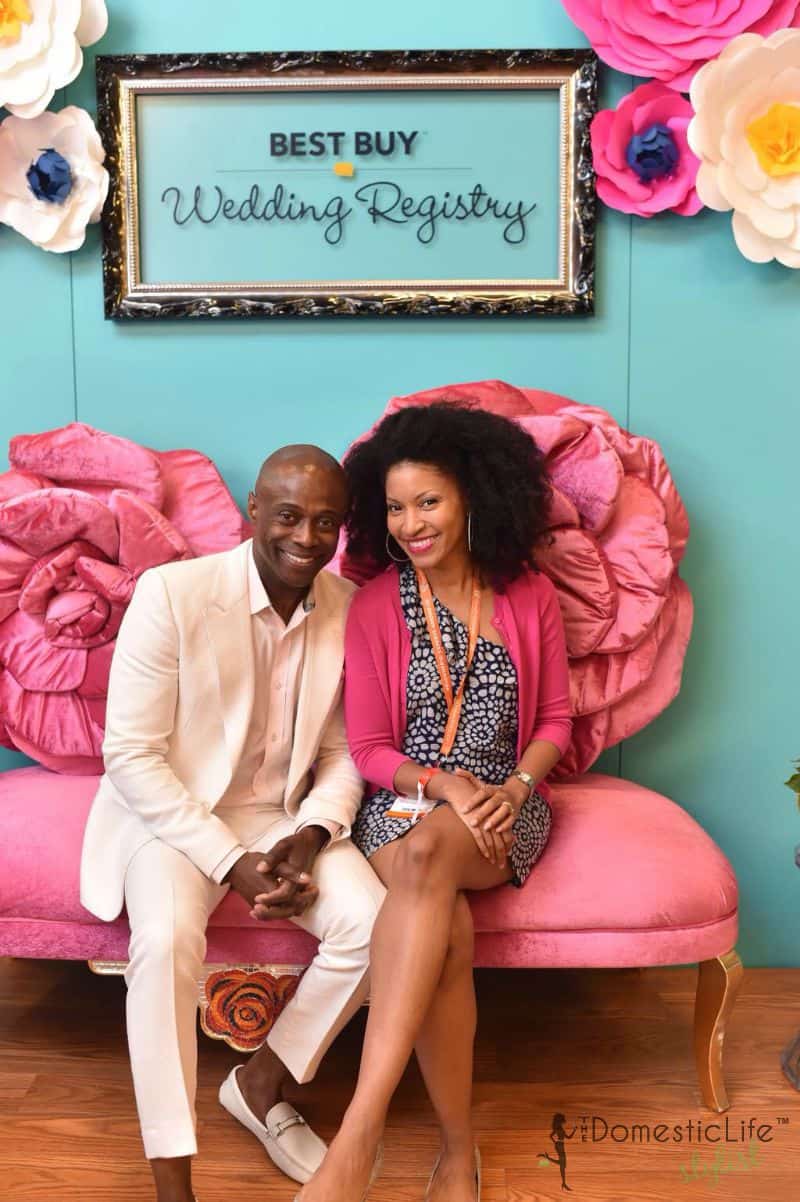 Not only did one of the event sponsor’s (Best Buy) arrange Kem’s appearance at Blogher this year, but there were opportunities for picture taking as well. I still can’t believe that the lines were not longer than they were. 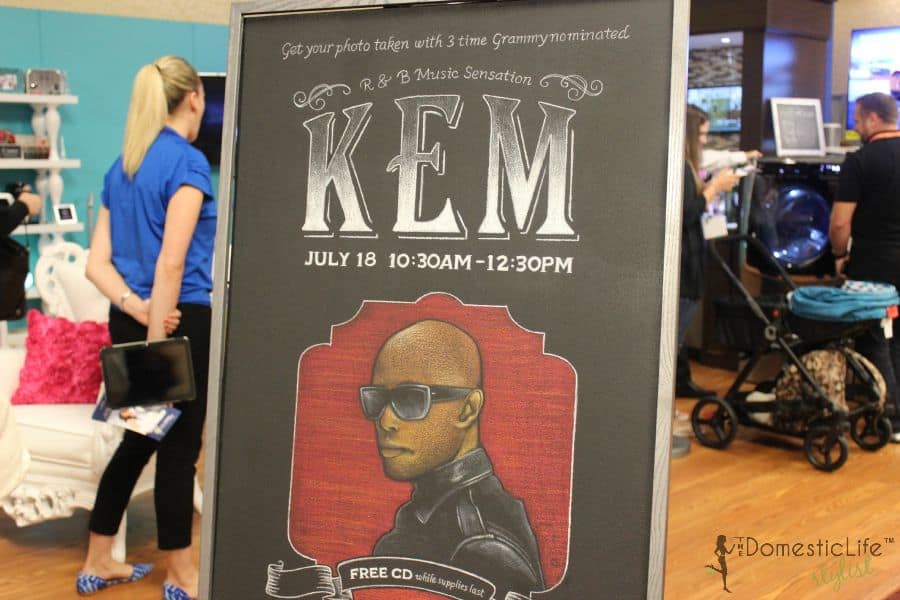 I was probably in line for a total of about two minutes.

4. A Shot of Kate Spade Never Hurt Anyone

Won this blue and white Kate Spade hottie tonight and it already feels “like home”. Dropping my affiliate link in case…

Posted by The Domestic Life Stylist on Friday, July 17, 2015

I finally got my hands on my first Kate Spade piece thanks to Amazon.com. Now I know what I’ve been missing.

5. Nick Cannon is a Great DJ 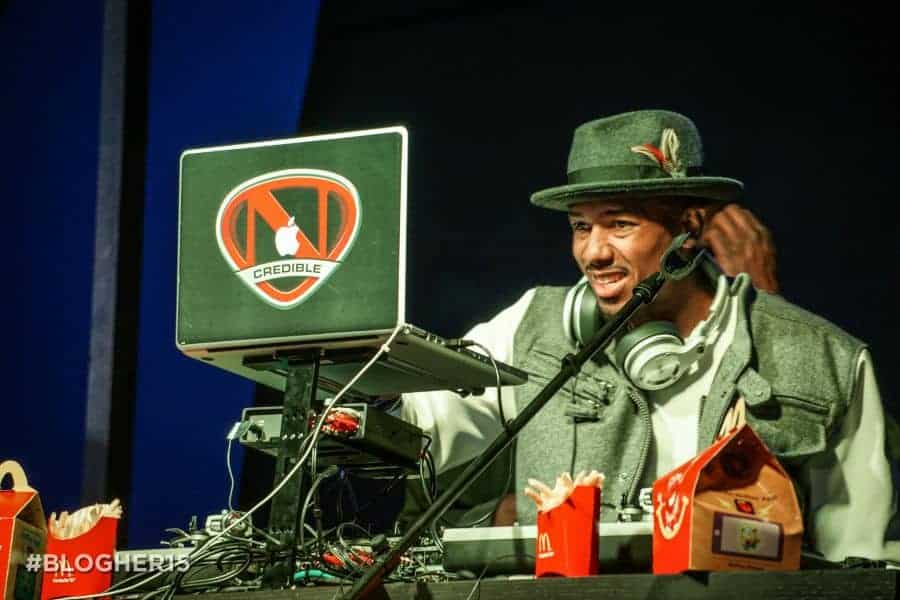 How many hats does Nick Cannon wear? This man puts the hustle in hustle. I totally forgot that he was among other things…a DJ! Thanks to McDonald’s for again sponsoring the after party at Blogher this year. I got my dancing in and I wasn’t the only one. It’s safe to say that everyone had an awesome time.

6. Boyz II Men Still Has It Going On 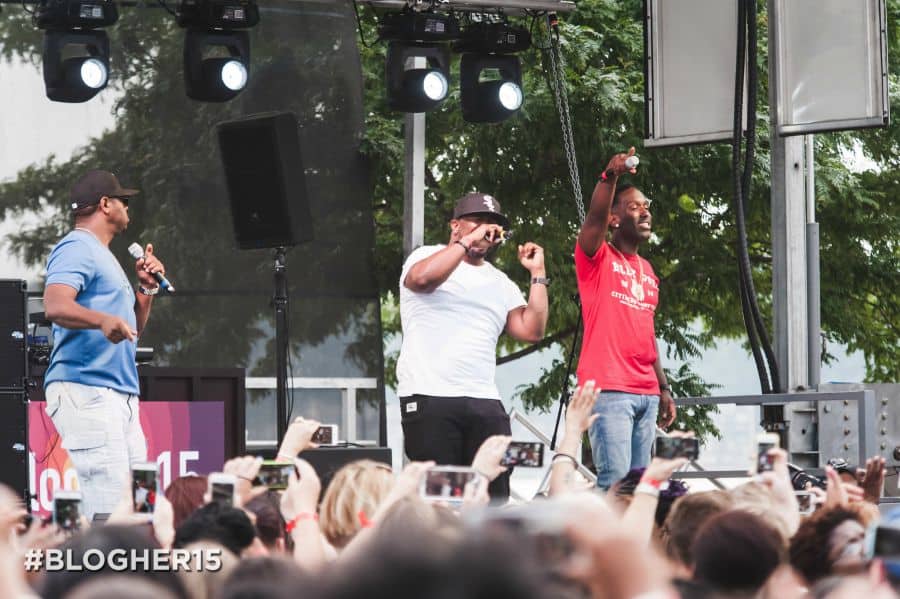 How many celebrities have I mentioned thus far? I have lost count. I still haven’t mentioned the fact Kenny Lattimore made a guest appearance (gifting copies of his latest cd) and award winning actress Gweneth Paltrow facilitated a session on work life balance.

But you know what really knocked my socks off? Boyz II Men. Yep. Boyz II Men hosted a private concert for the Blogher after party. They sang, they dropped roses and they conquered.

7. Blogging is About Community 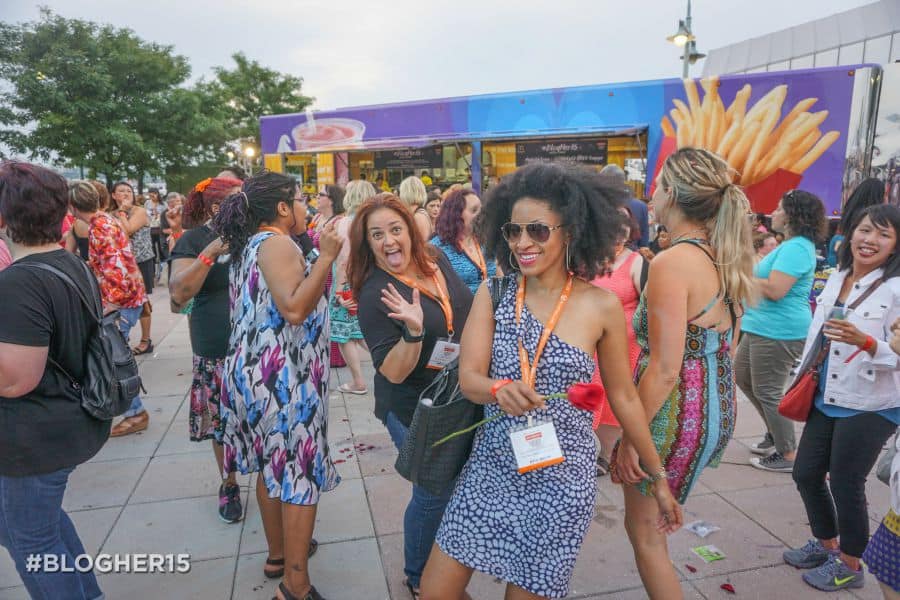 So what did I learn at Blogher 2015? I learned that bloggers are smart multi-faceted people. I learned that it’s comforting being in a space with thousands of other people and not having to hear, “What do bloggers do?” and, “Can you make any money doing that?” and, “I wish that I had time to play on the computer all day”.

I learned that bloggers are teachers, engineers, actors, corporate executives, pharmacists, lawyers, news anchors, entrepreneurs, mothers, fathers, students. And that bloggers have learned to be social media strategists, writers, marketers, photographers, recipe creators, models, story tellers, graphic designers and internet strategists. But mostly, I’ve learned that blogging is about community. And it feels comfortably liberating to be in a room of creatives that are just like me. 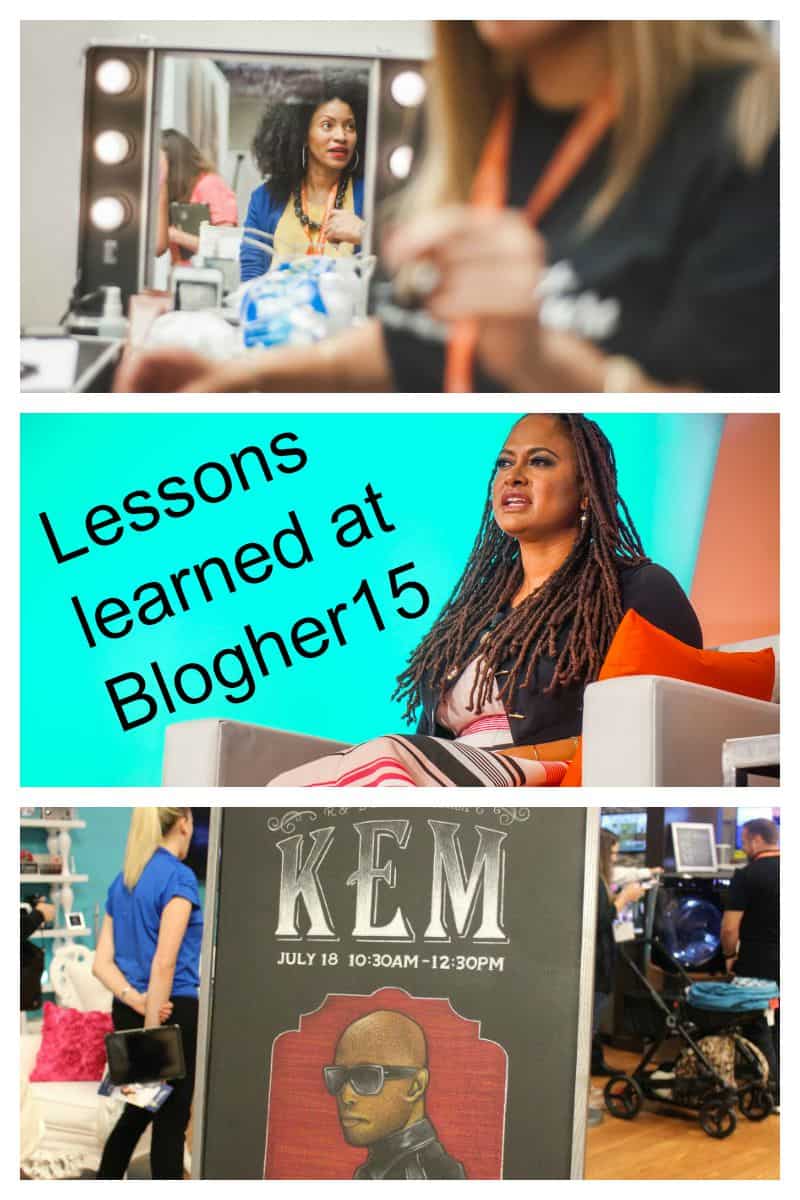 *Unless otherwise indicated photo credit: Blogher15 and She Knows Media 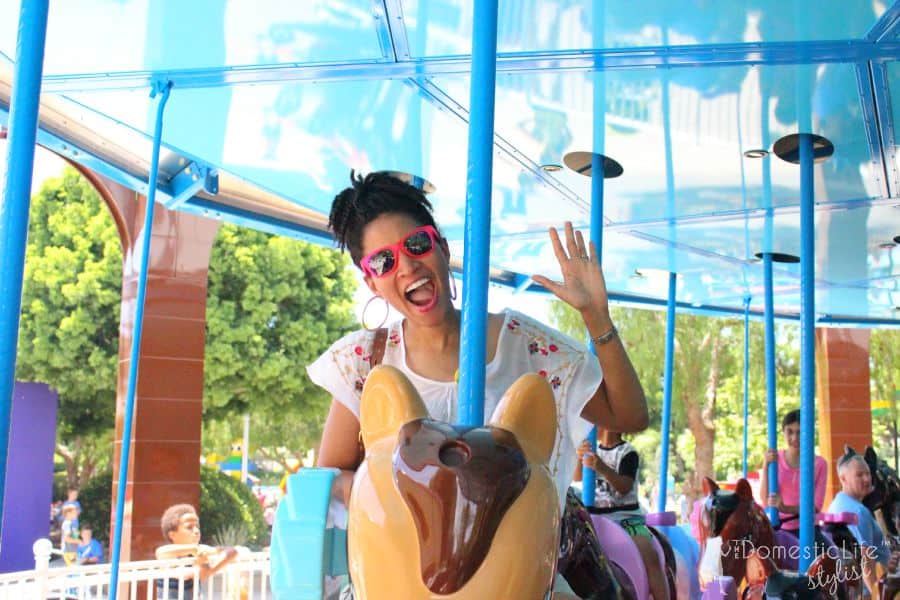 10 Delightful Reasons to Take Your Kids to Legoland California 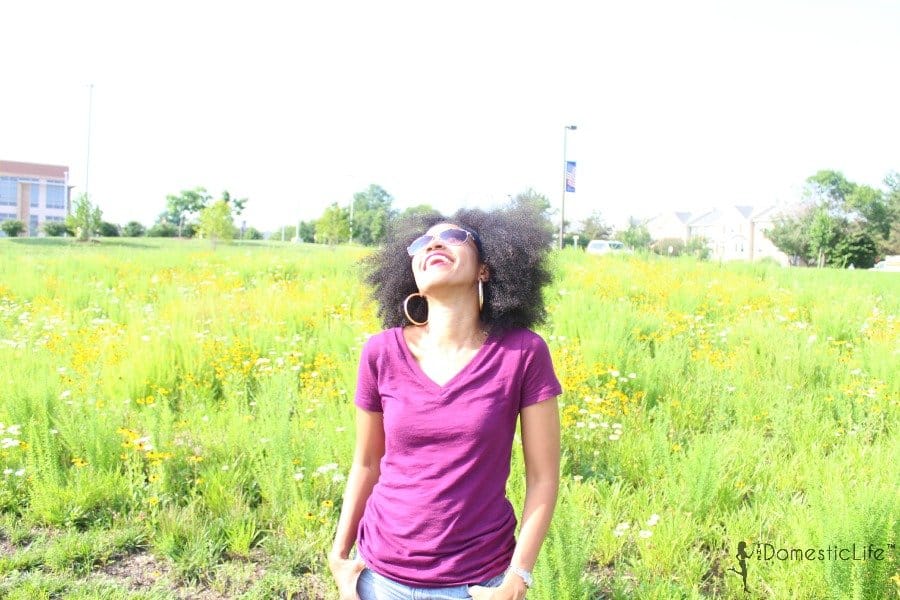 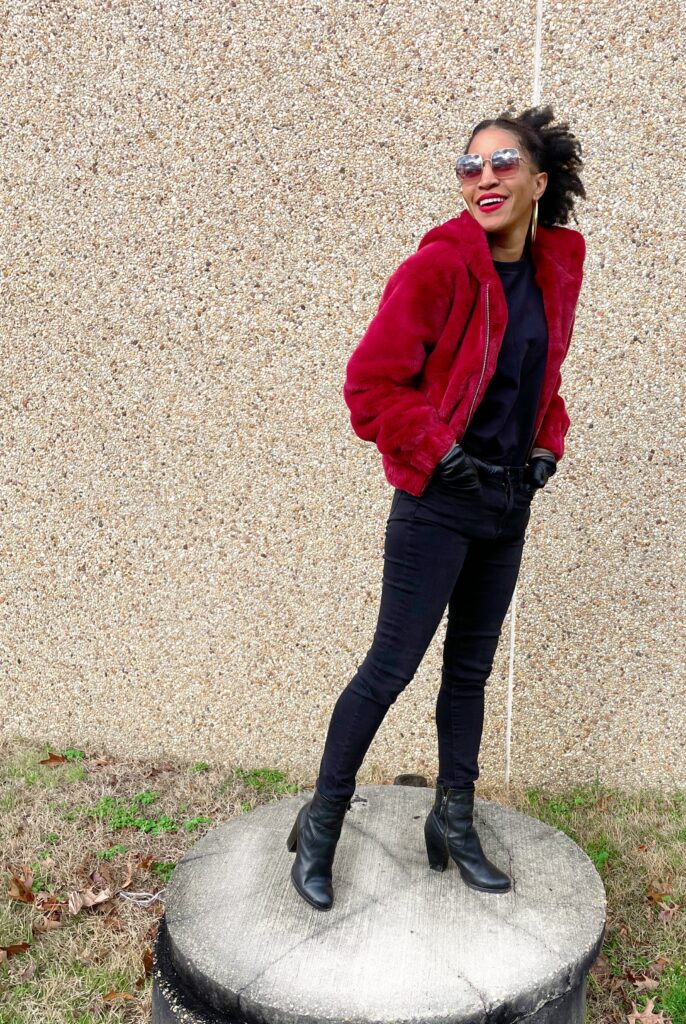 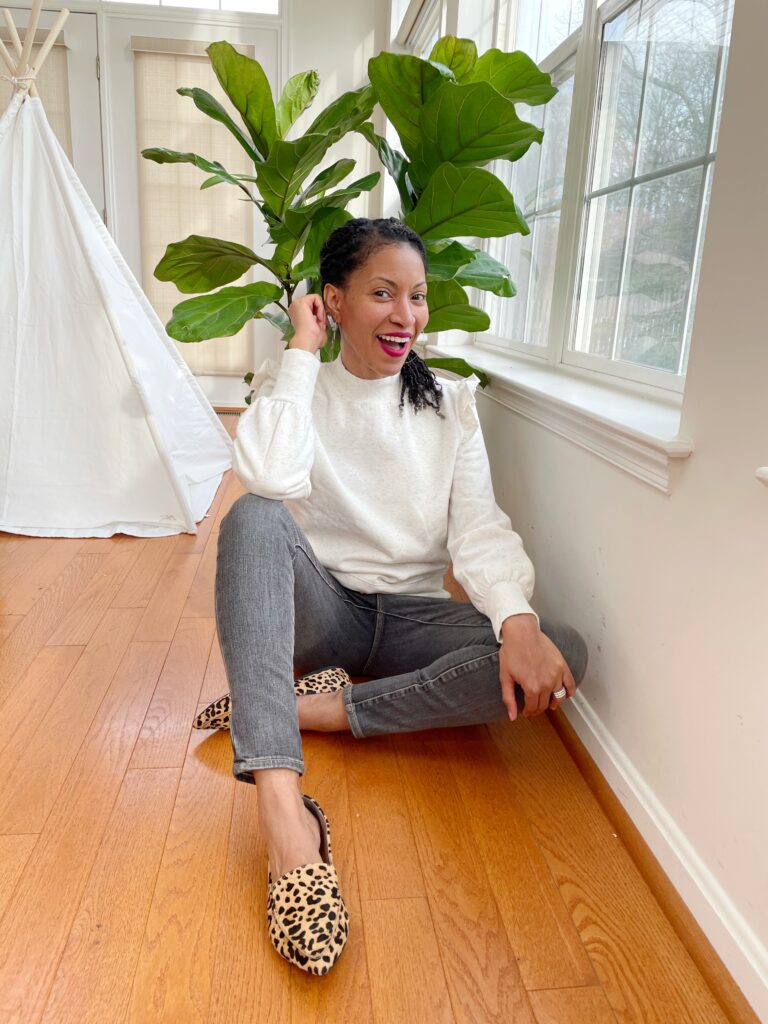 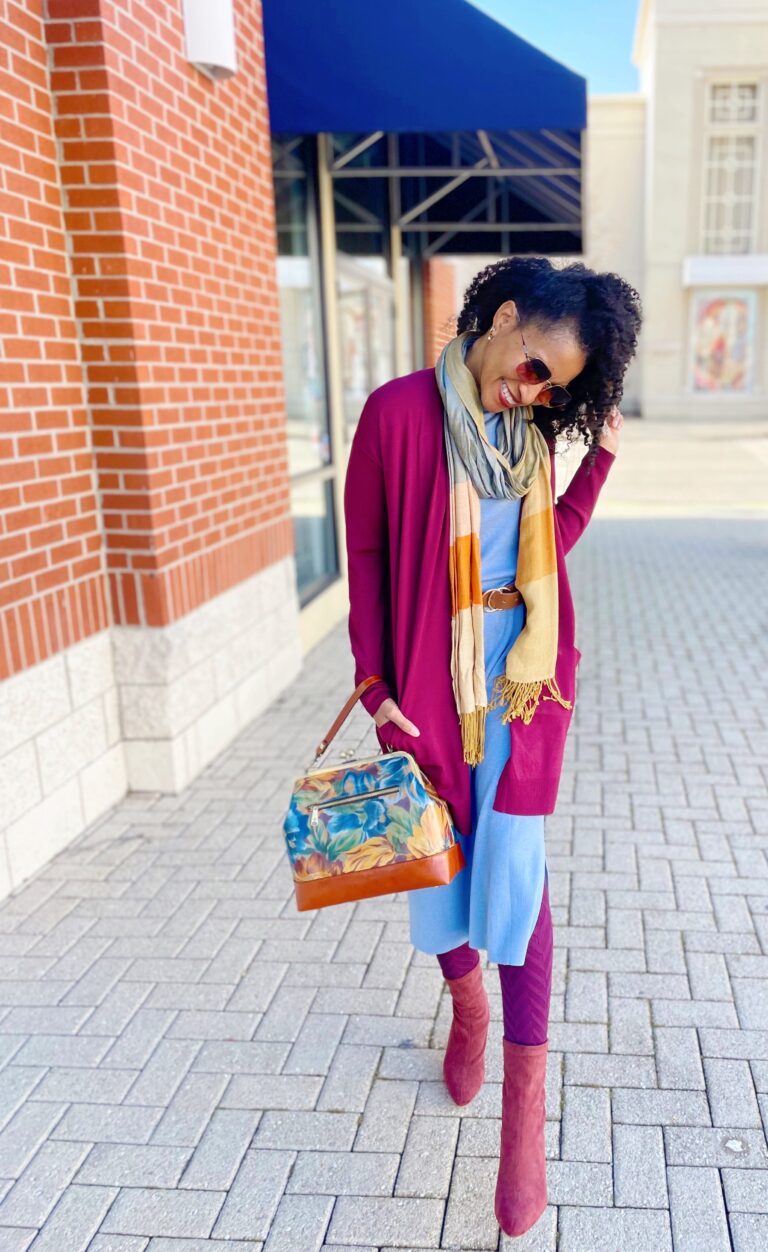 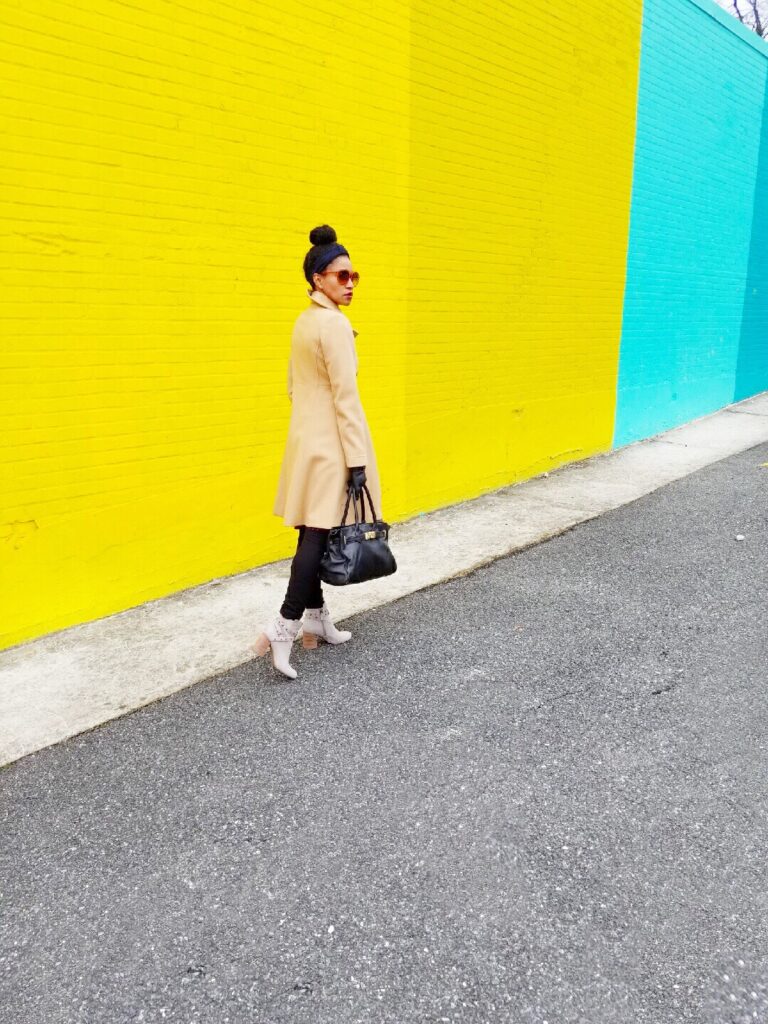 Stylish Outerwear to Add to Your Wardrobe 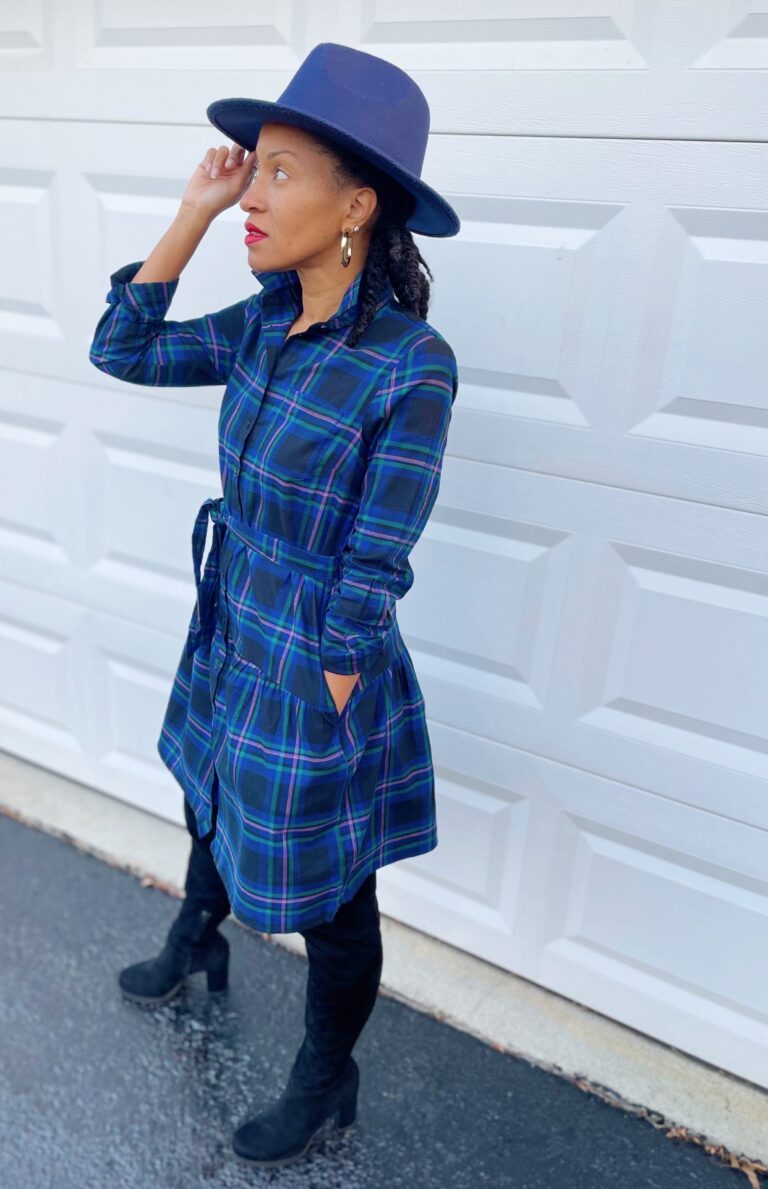 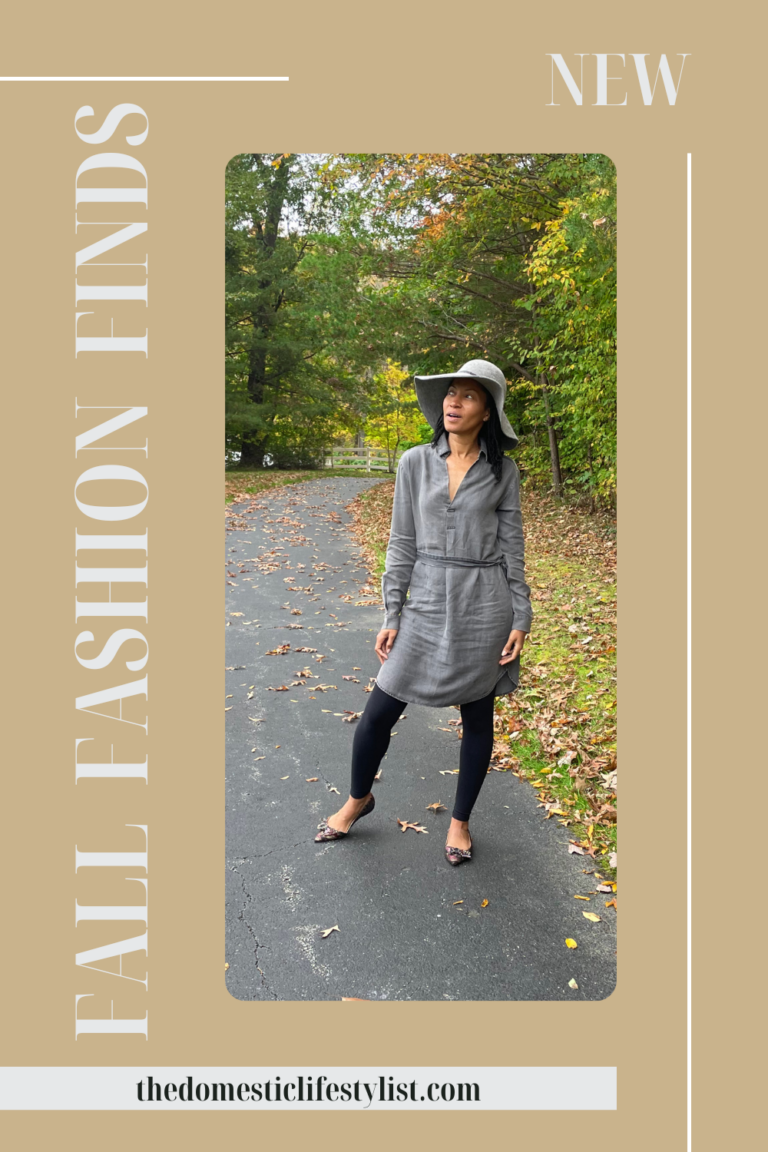 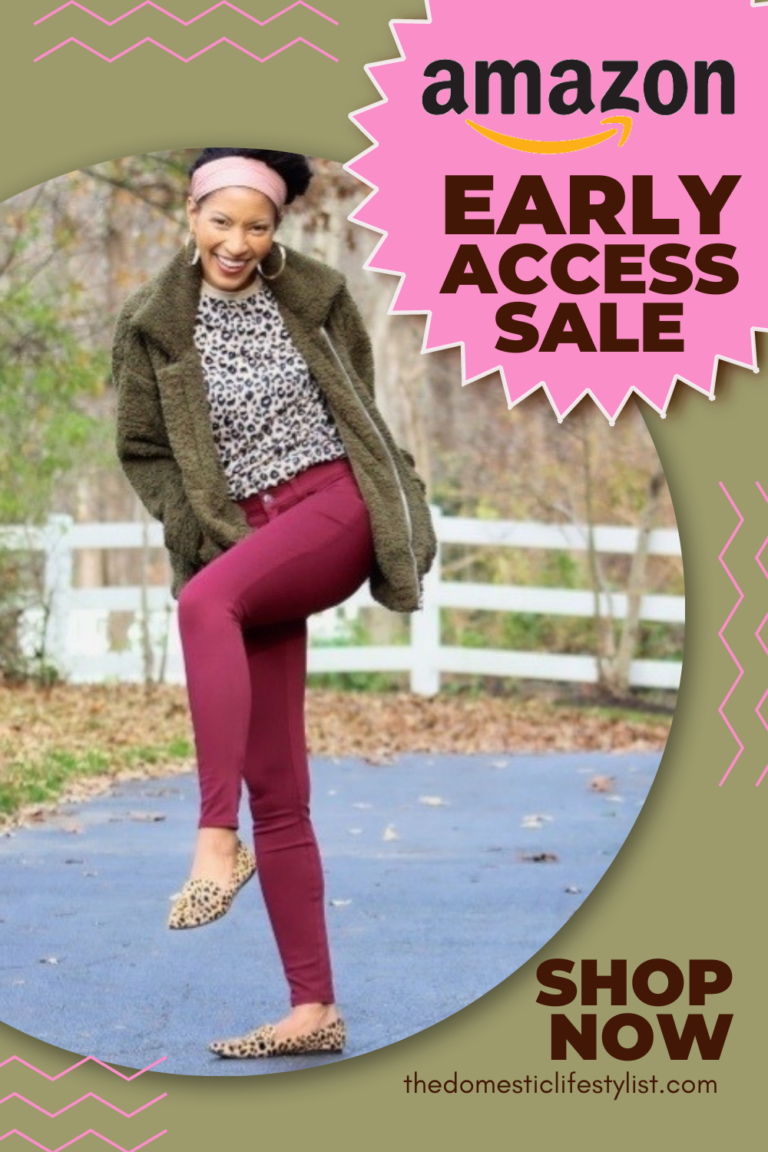 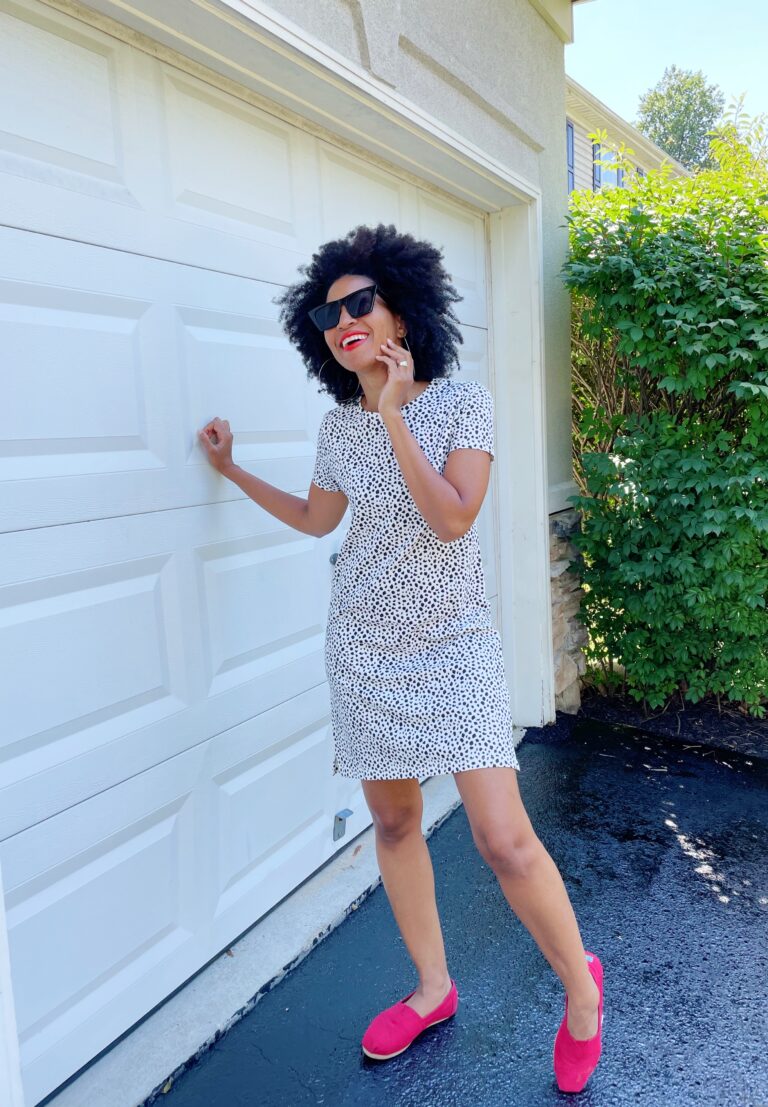 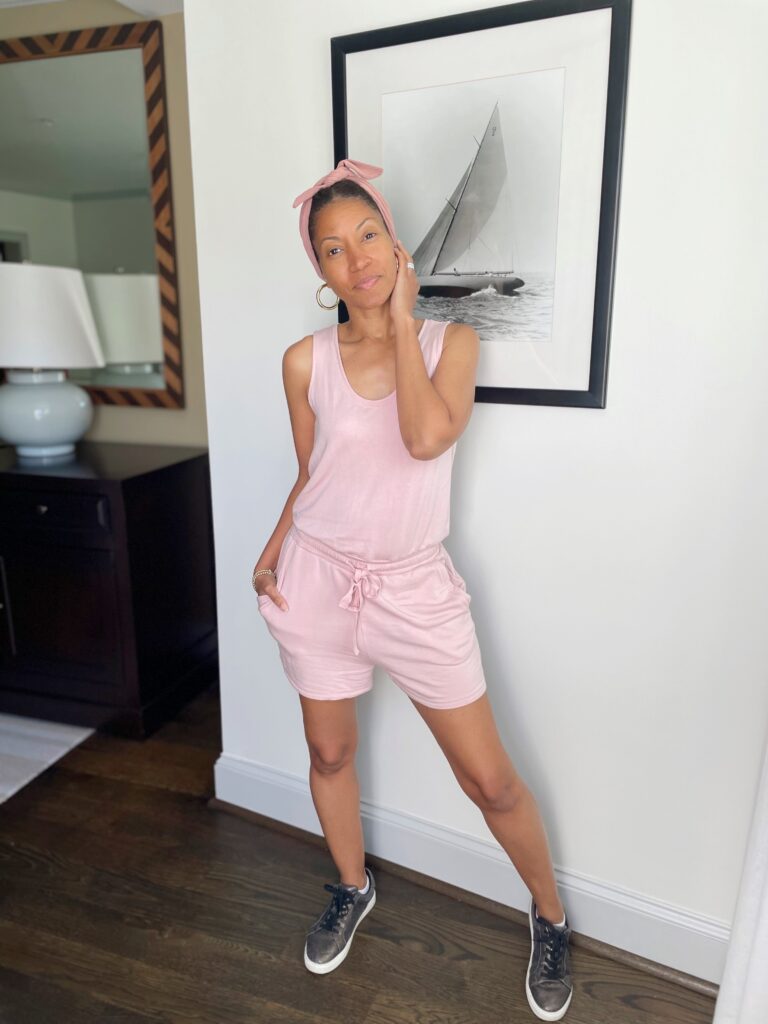 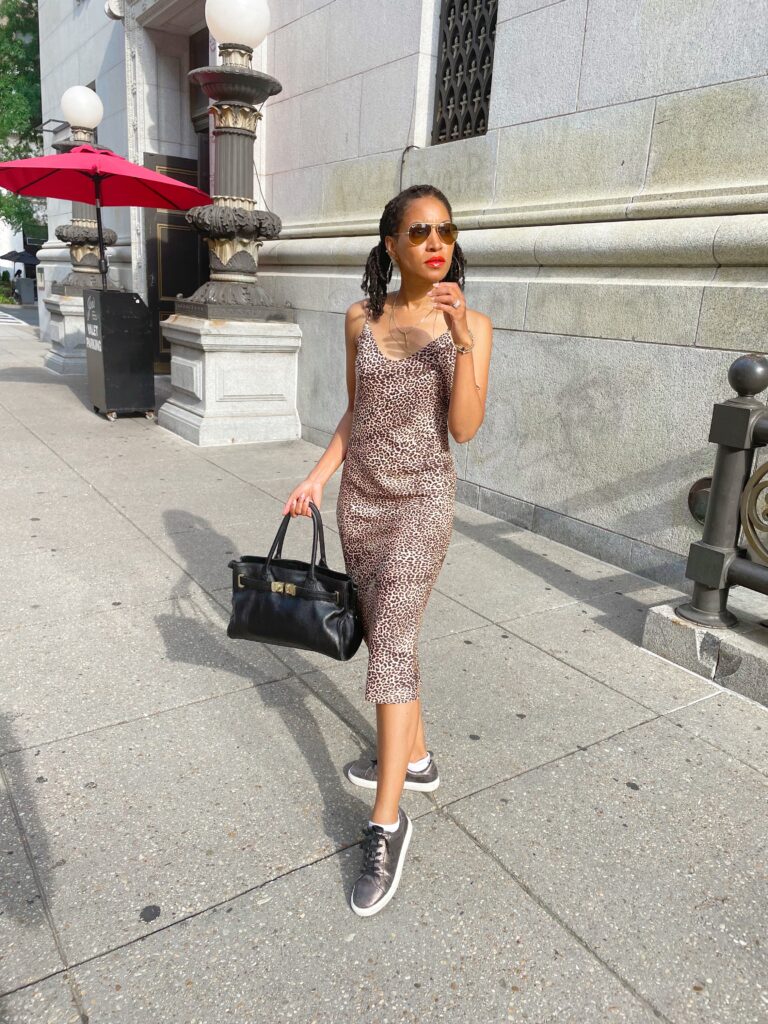