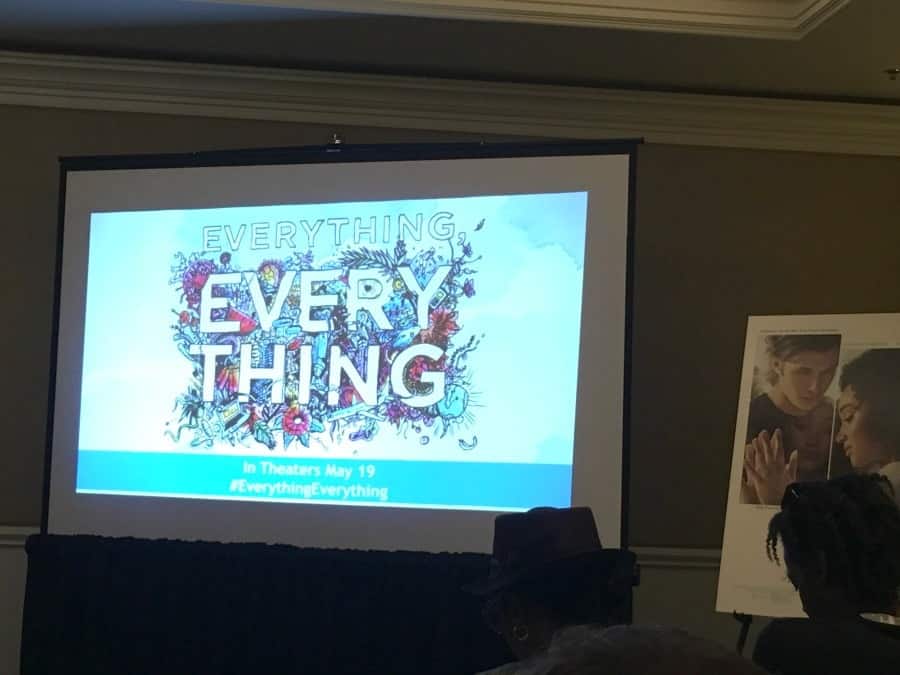 Disclosure: I received complimentary tickets to view this film as part of an advanced media screening.

If you’ve been watching my social media accounts lately you know that I just returned from the Mom 2.0 Summit last weekend. It was Everything, Everything I had hoped for and some. My schedule was jammed packed. I took my time in filling it with hand selected sessions and interactions that would build my writing career.

One session, that I was on the fence about was called, “Behind the Scenes with Warner Brothers Pictures and Metro-Goldwyn-Mayer Pictures’ Everything, Everything”.

I had only recently heard about the film and quite frankly had no plans on attending the session. But, as faith would have it, one of my blogging buddies was headed into the session and so I decided to follow along.

If you have seen clips of this movie before or have even read the book, you already know the storyline. A teenage girl, trapped in modern day bubble due to life-threatening illness is torn between life, love and her willingness to live.

The truth is, this movie was not even on my radar. As of yesterday, my thirties are almost a memory. A teenage romance is truly not my typical pick for a date night flick.

Sitting in on the session with best selling author of Everything, Everything, Nicola Yoon and actress Ana de la Reguera, made me realize that there is more to the film than meets the eye.

Author Nicola Yoon, a native of Jamaica currently residing in Los Angeles, was like most of us. She was in a job she couldn’t stand for many years before eventually making a switch. A hopeless romantic, eventually Nicola found love and got pregnant with her first child.

As a first time mom, much of Nicola’s time was spent trying to protect her daughter from the “perils” of life. You can relate right? Eventually thinking to herself, what would it be like if her daughter lived in a bubble, then she could protect her from “Everything, Everything”.

So when her daughter was only four months old she started to write a book. Shear madness right? From 4am- 6am she wrote for three years until the best selling novel as we know today was finished. The book debuted as a number one New York Times best seller and stayed there for over 8 months.

A Caribbean mom risking it all (including a sought after career), to follow her muse and pursue writing…Mmm, this story sounds way too familiar. So after getting my copy of Everything, Everything signed I just had to see the movie.

Madeline Whittier, the main character in Everything, Everything is a 18 year old loosely based after Nicola Yoon’s own daughter. She has brown skin and springy coils. Her love interest, “with eyes the color of the Atlantic Ocean”, is your typical teenage American boy. Maddie comes with a loving crew of an African American mom, and loving latina nurse, played by Ana de la Reguera, which really helped to round out the main cast.

So here’s what I can tell you:

If you like romance, this film has lots of it, hence the PG-13 rating. I saw it with my beau. Some movie goers brought their teenage daughters, which seemed to snicker loudly every time there was a kissing scene.

The plot has twists and turns and will keep you guessing until the end.

In the end, one of the key takeaways of this film is that love is worth fighting and worth risking for. Maddy, risks everything when she falls in love with “Olly”, the boy next door.

This film is definitely a candidate for a movie date with your hubs or a girl’s night out this weekend.
Everything, Everything debuts May 19th starring Amandla Stenburg, Nick Robinson and Ana de la Reguera.

Whether it is love or following your dreams, tell me…what is the Everything, Everything that you would risk to make it happen?

By the way, if you’d like to read the book, I just checked and today Everything Everything is only $6.59 on Amazon. 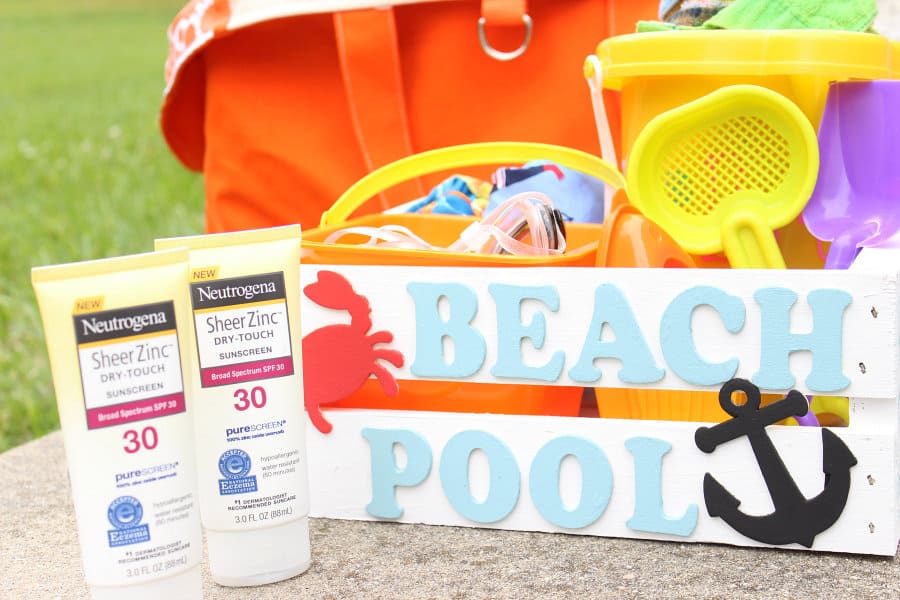 How to Make a DIY Beach & Pool Caddy for Summer Fun 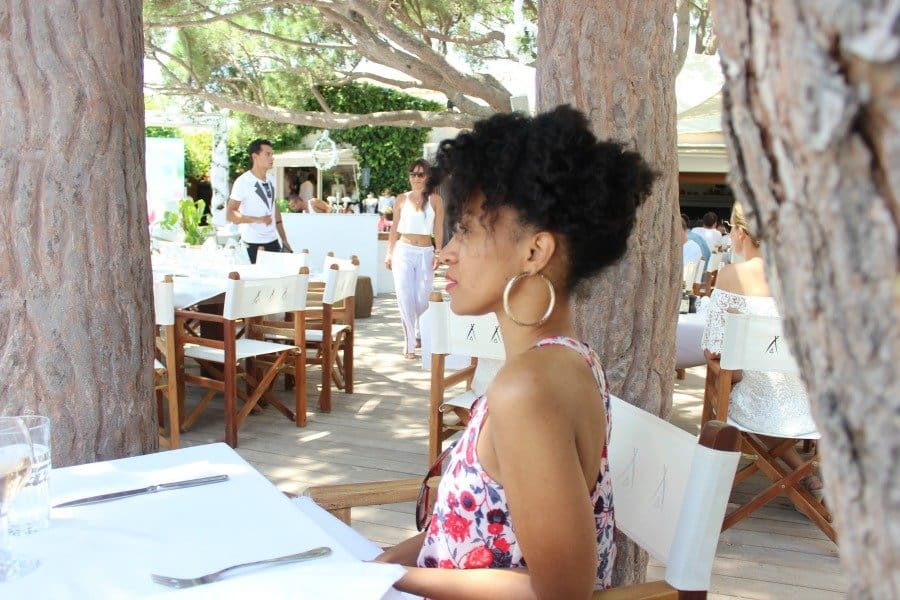 Why You Should Visit Nikki Beach in Saint Tropez 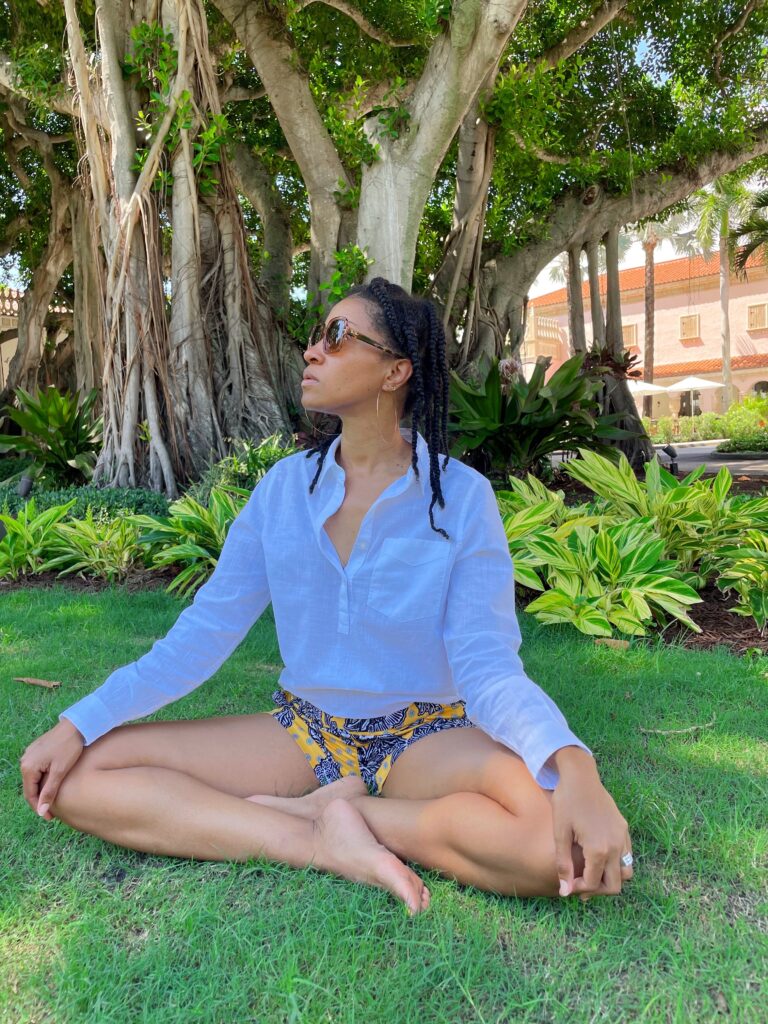 What is Holistic Wellness and How to Achieve It 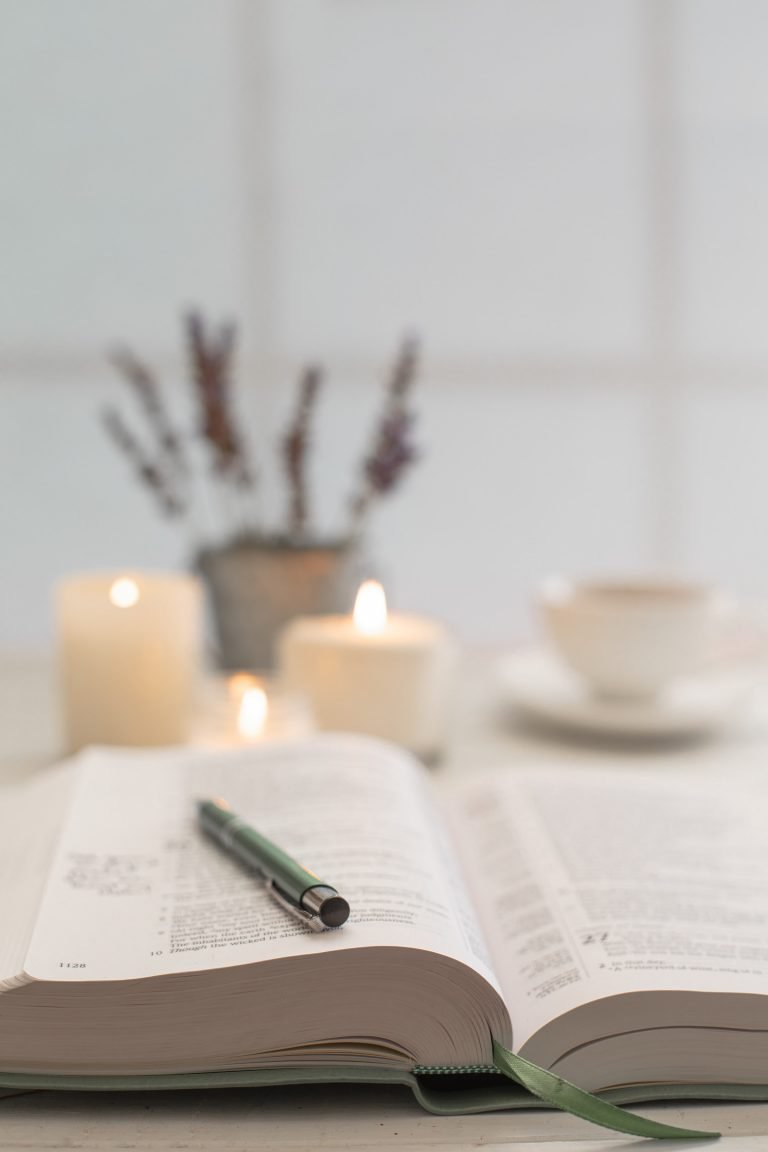 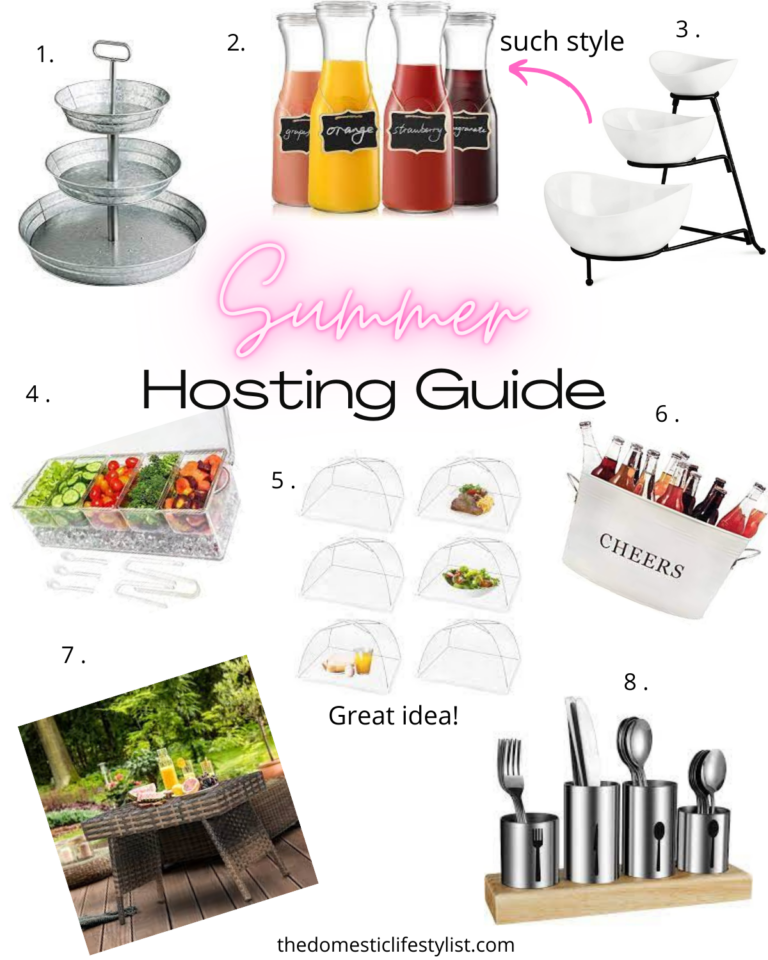 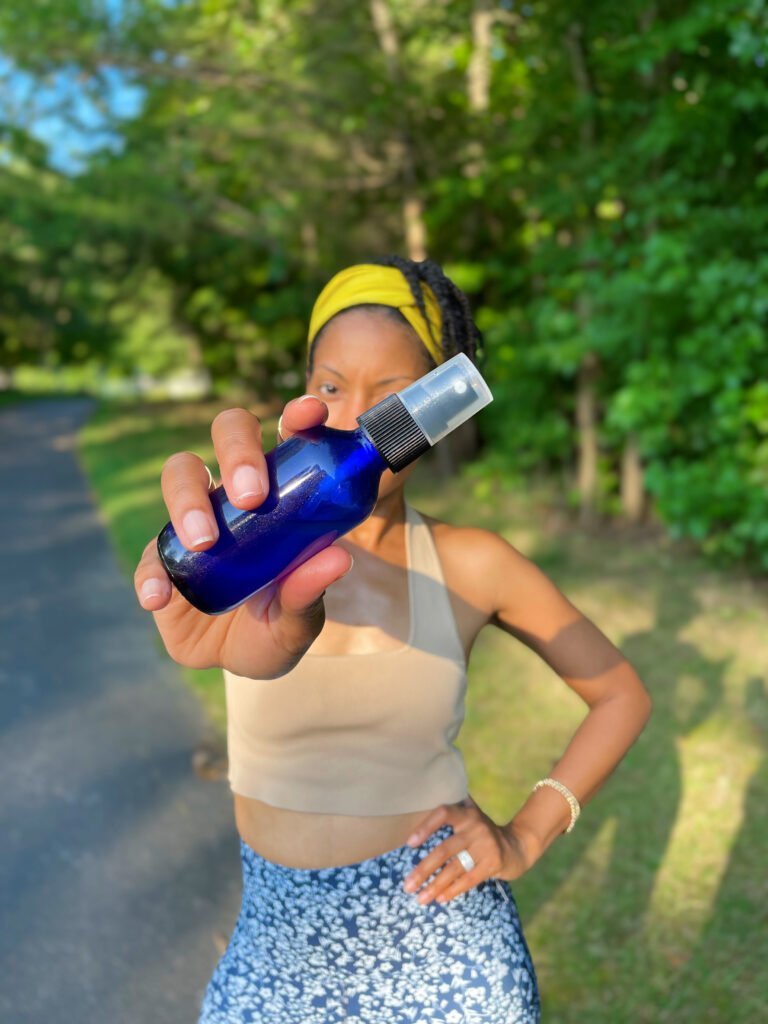 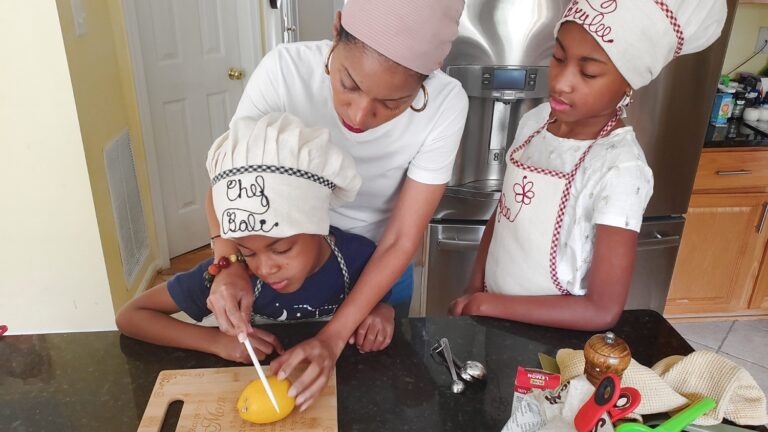 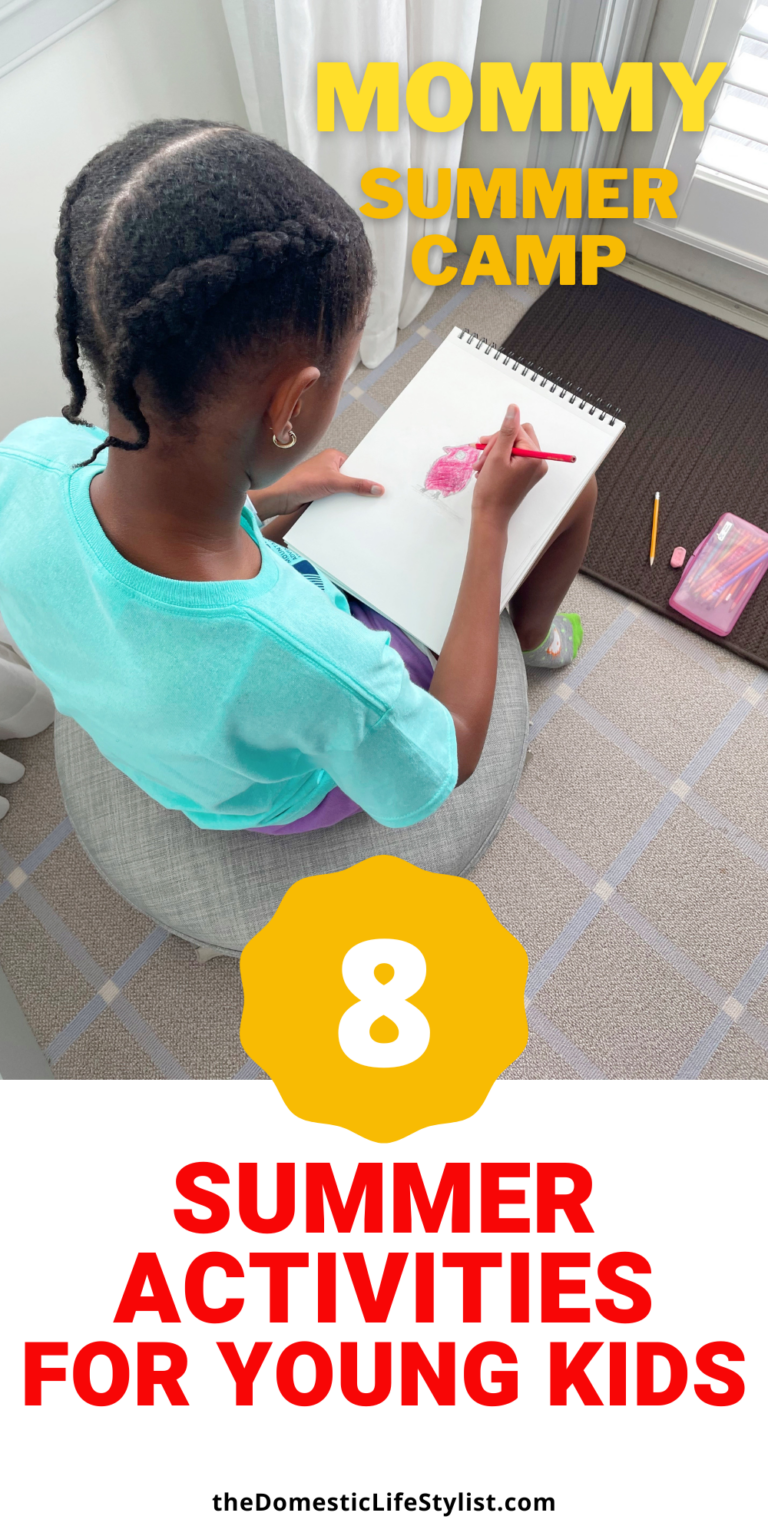 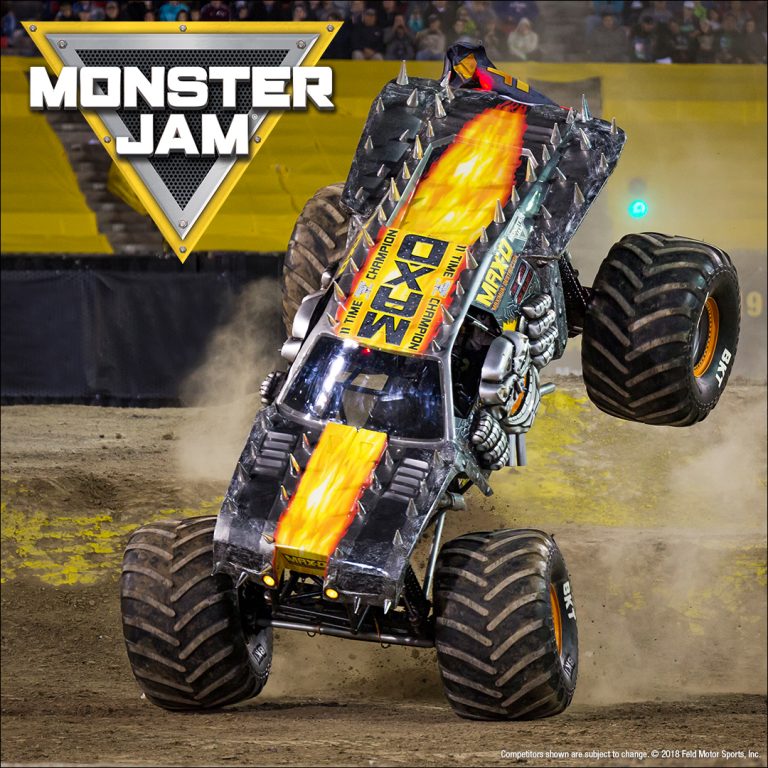 Monster Jam is Coming: You Should Take the Kids (+ Giveaway: Closed) 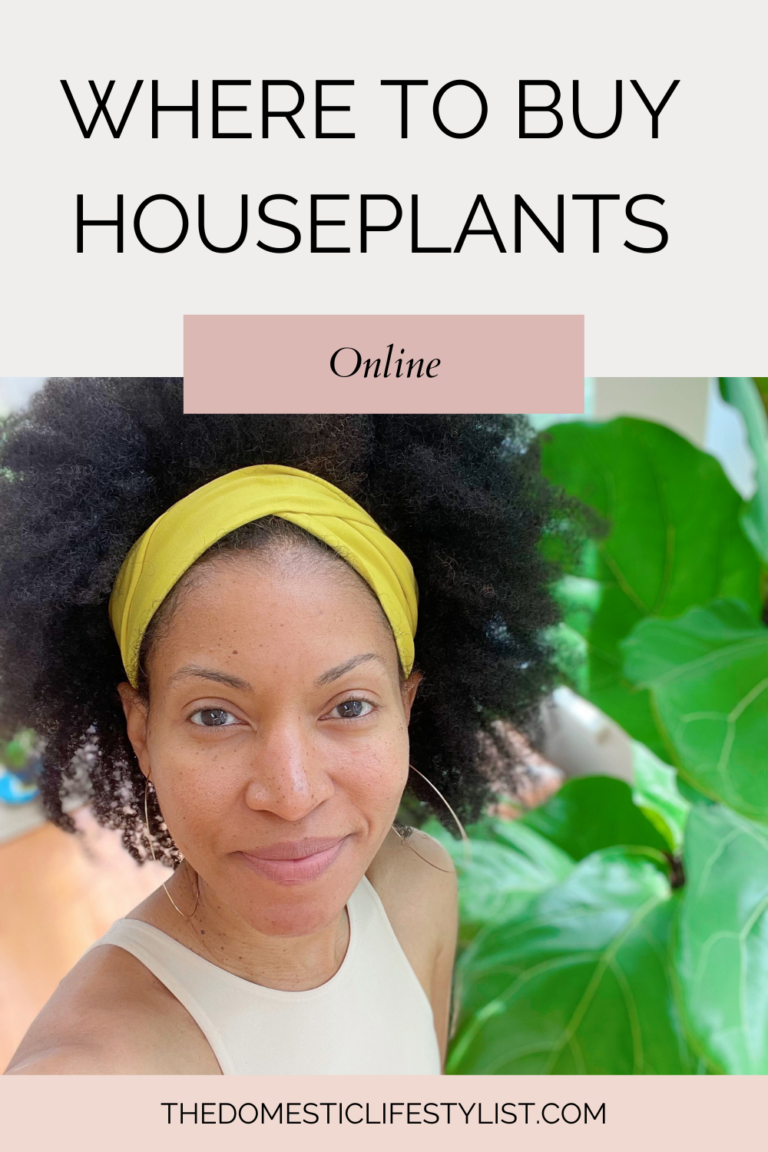