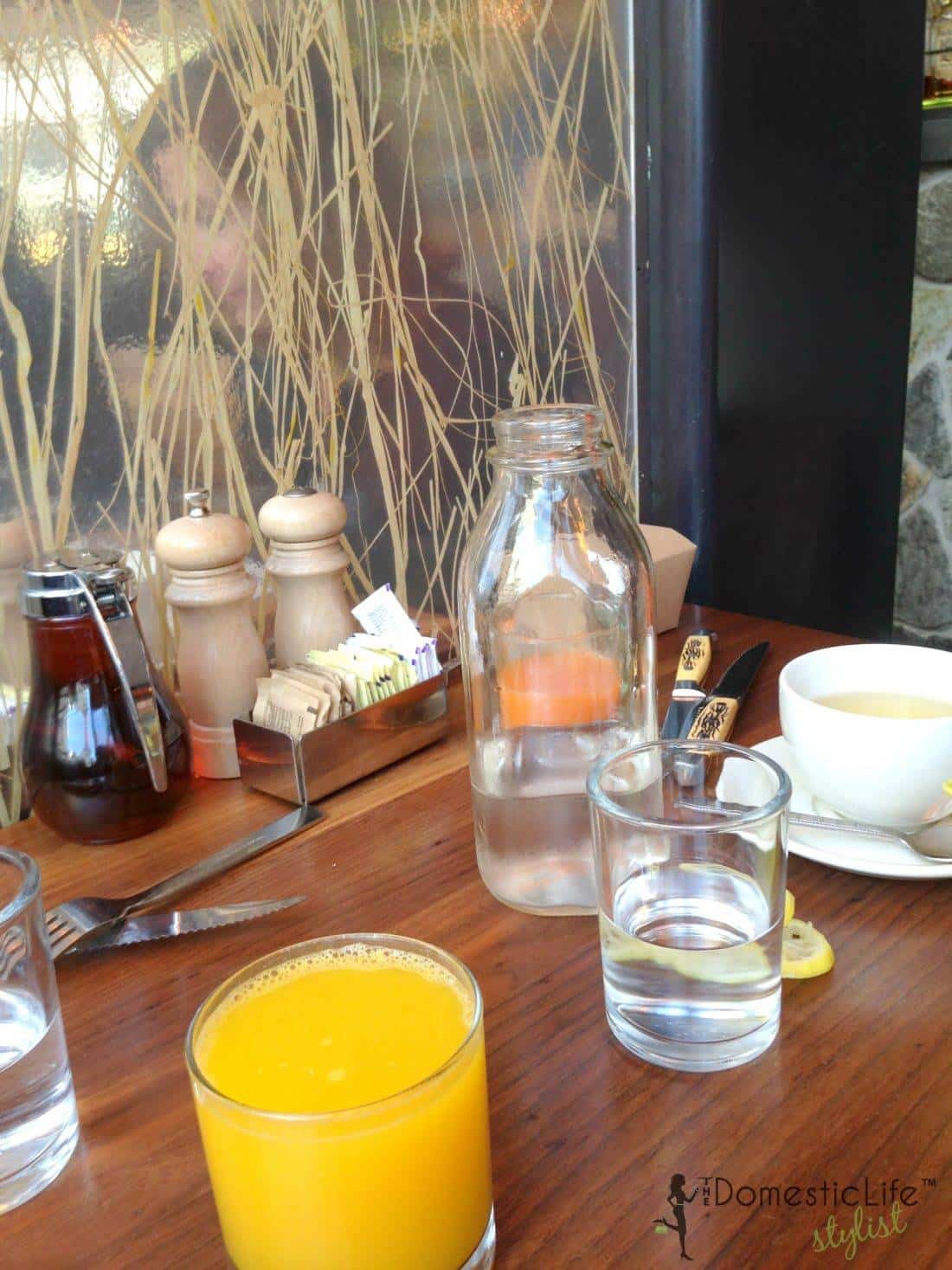 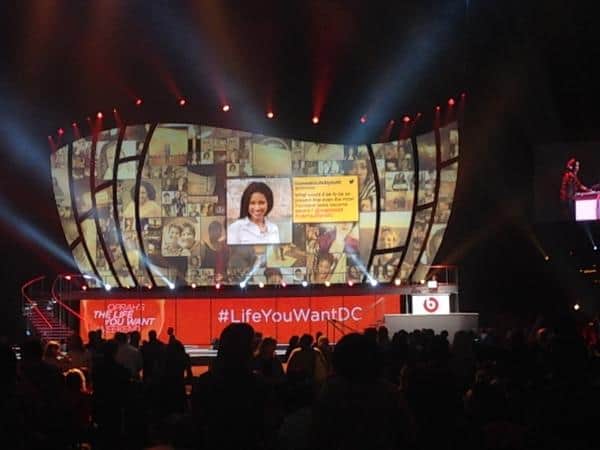 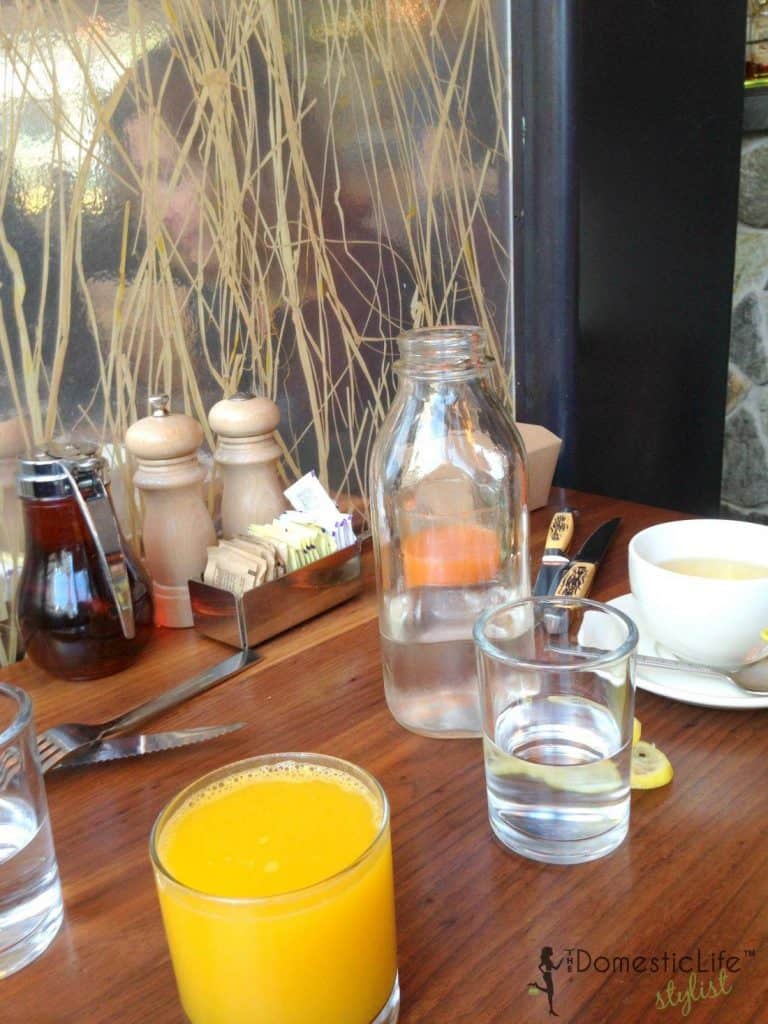 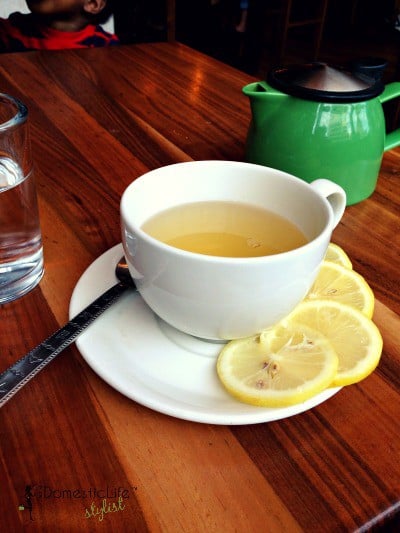 Then it was onto the mainstays.

My family of four devoured: 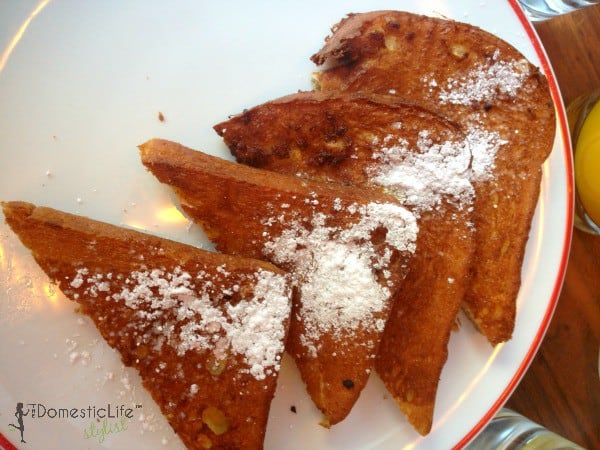 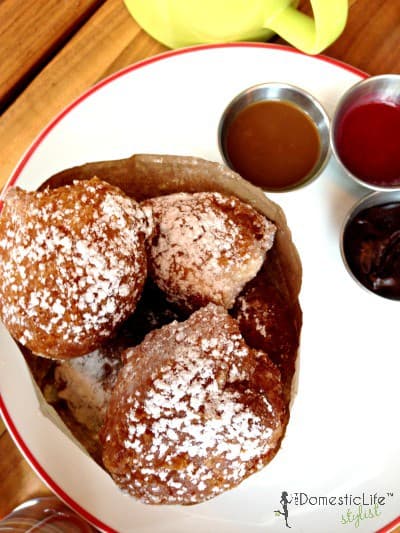 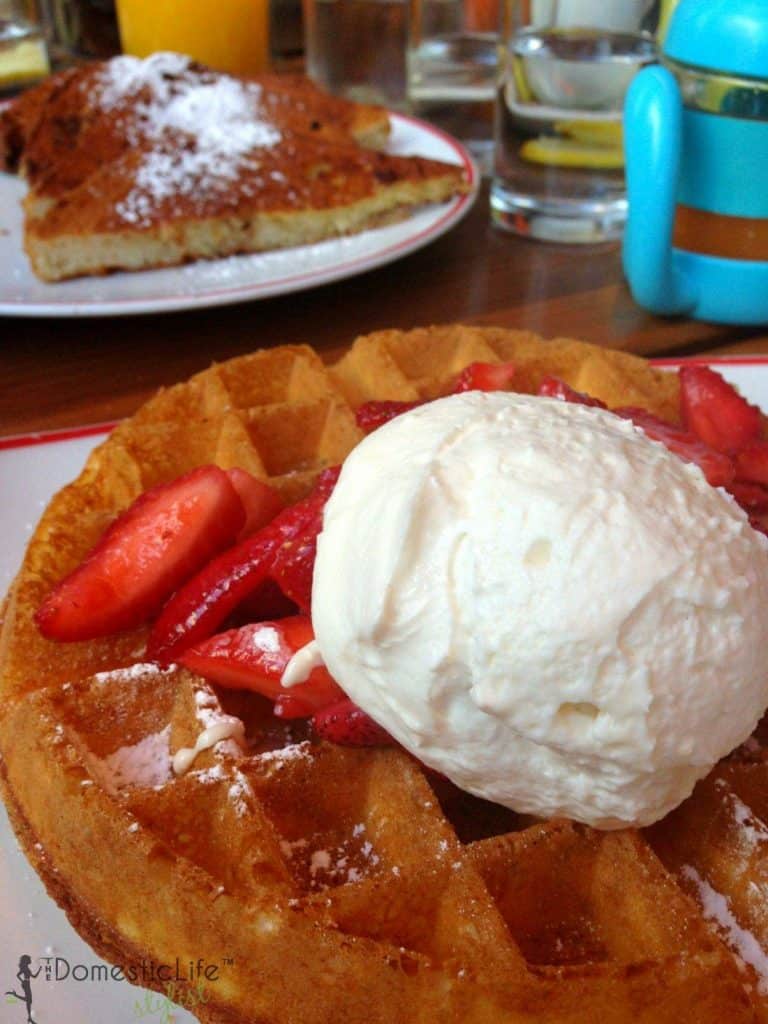 I’m usually reluctant about ordering waffles for breakfast because most places don’t get the texture right and many times the waffles lack depth in flavor. These waffles had both a great texture (slightly crispy on outside, soft and fluffy on the inside) and flavor. 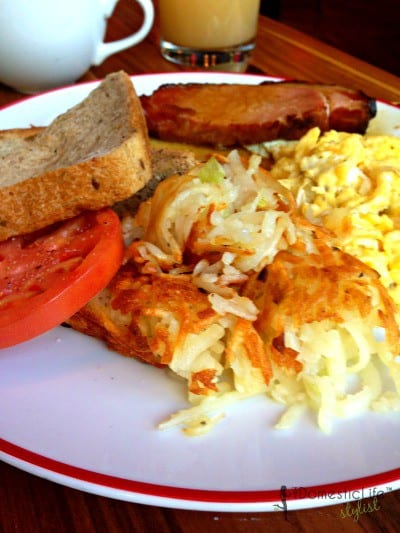 We also ordered a sausage, mushroom and spinach and scramble. What can I say? There are so many options at Founding Farmers. There is something for everyone and from what I tasted I would go back for sure. 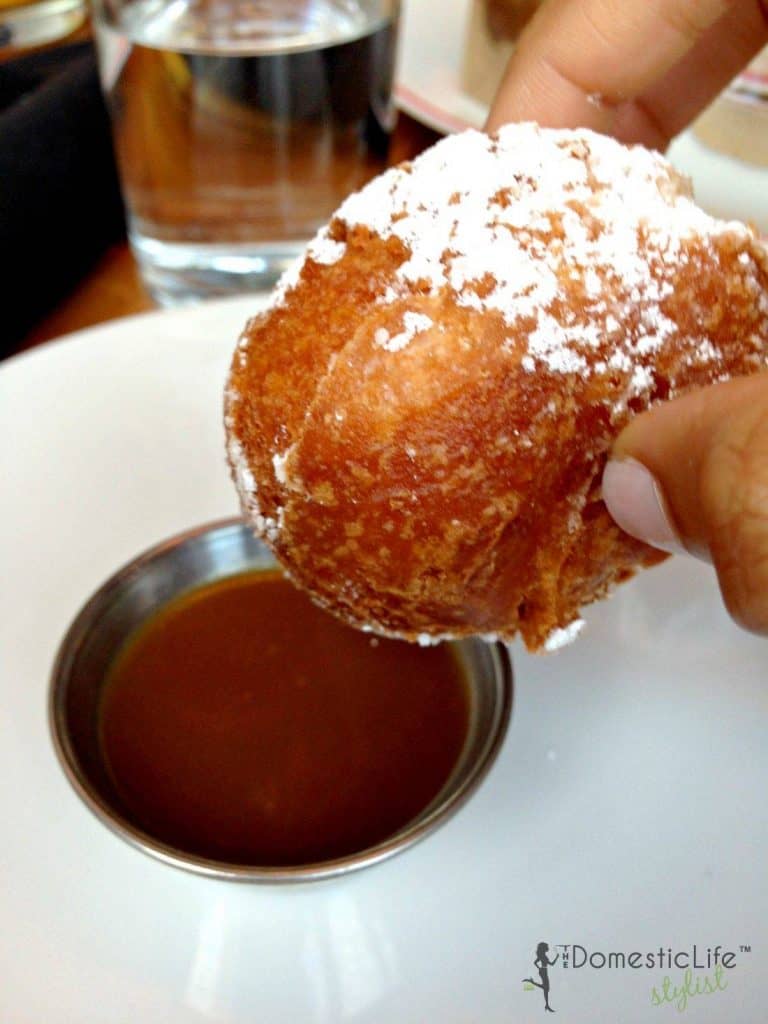 And those beignets…you just have to try those. 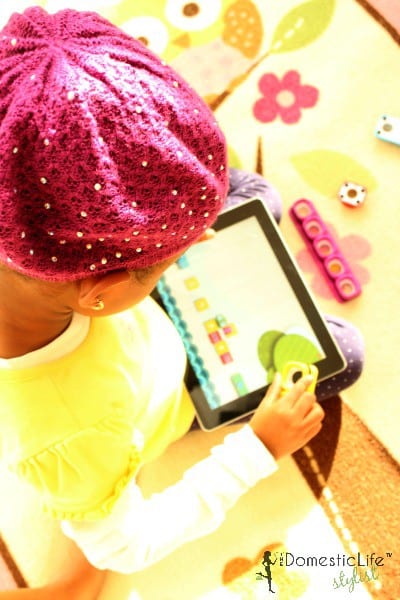 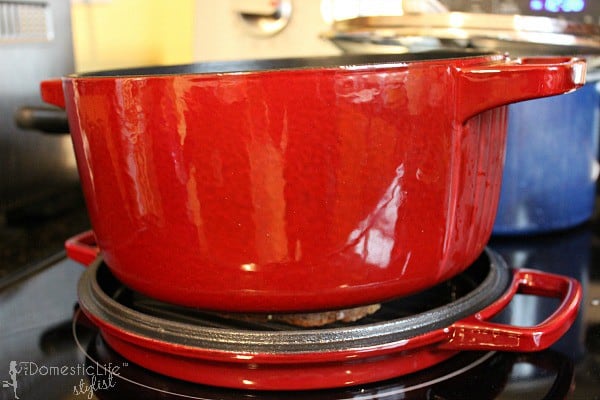 KitchenAid Pro Cast Iron: Why You Need Cast Iron in Your Life

Must Have Travel Style Picks for Your Next Trip 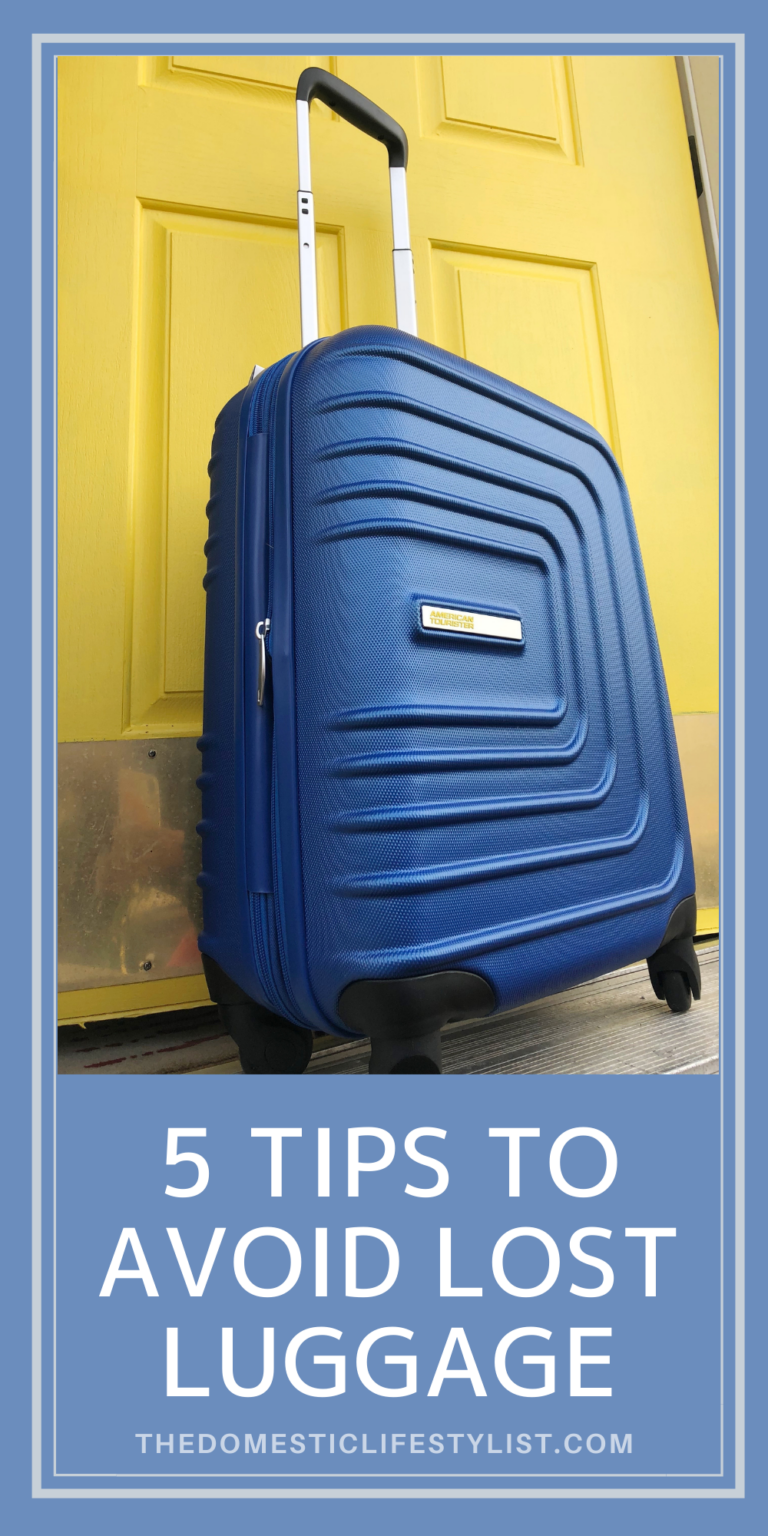 5 Tips on How to Avoid Lost Luggage at the Airport 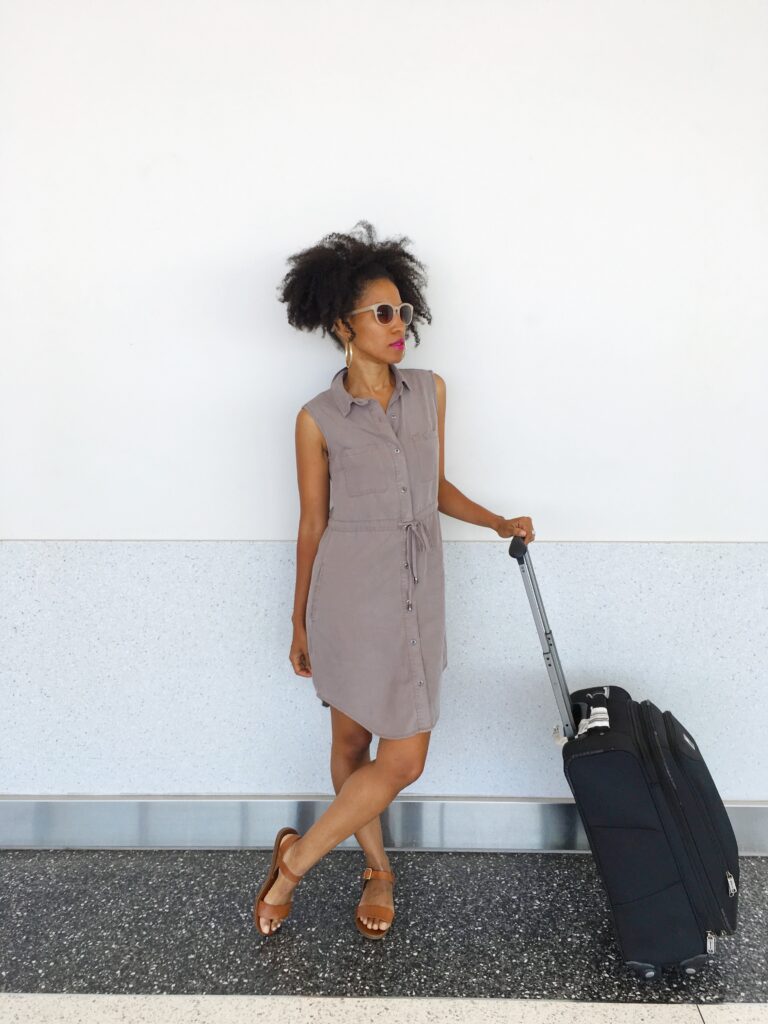 3 Packing Tips for Your Next Trip 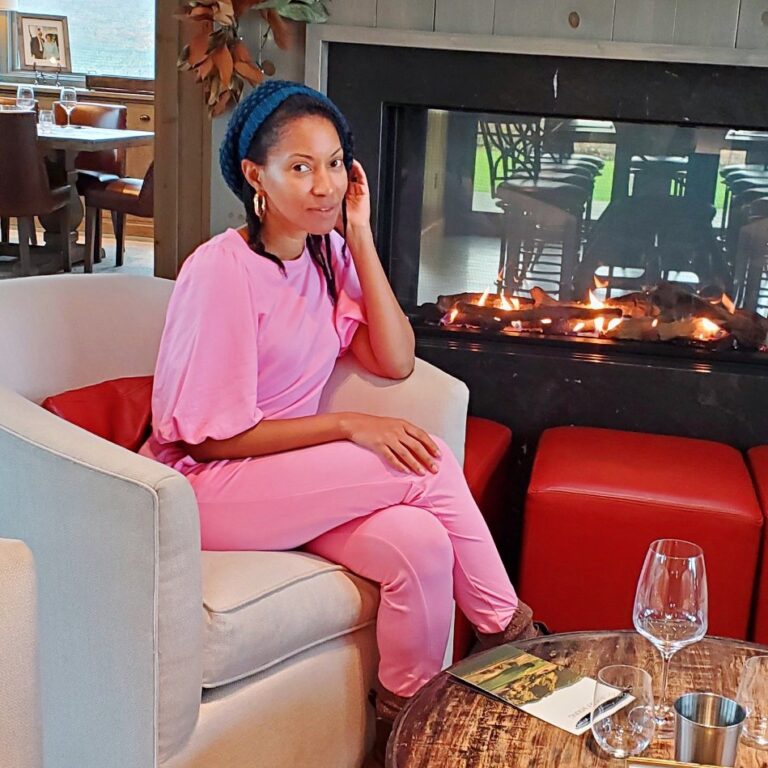 Travel Style: What I Wore 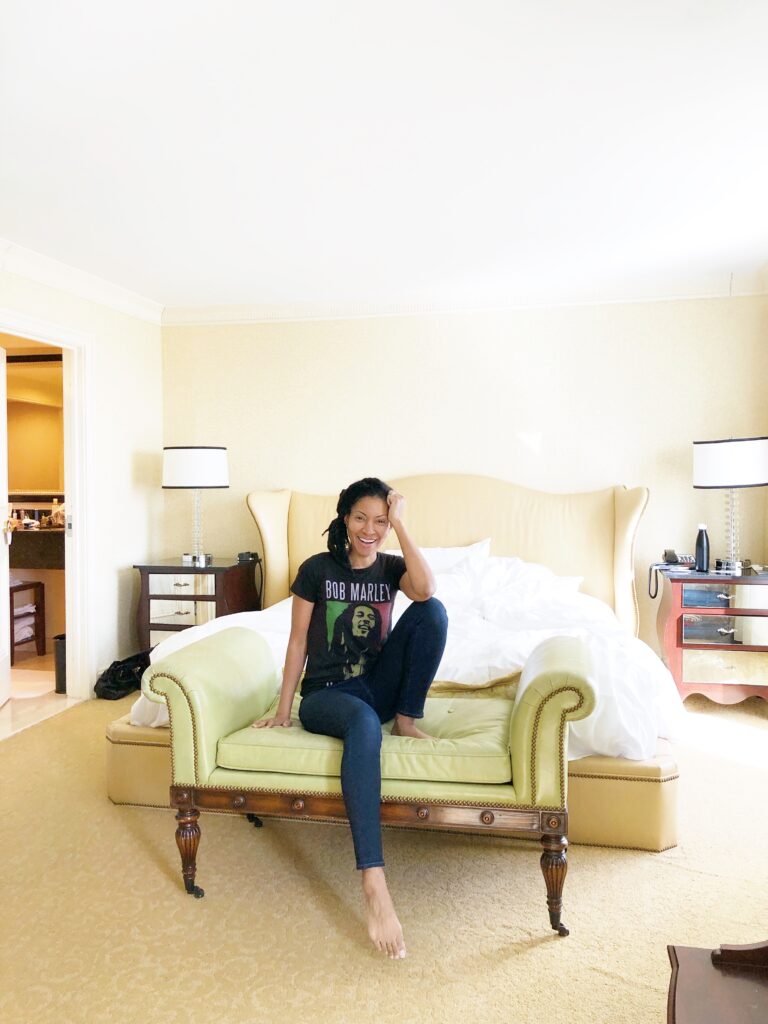 How to Plan the Perfect Wellness Weekend 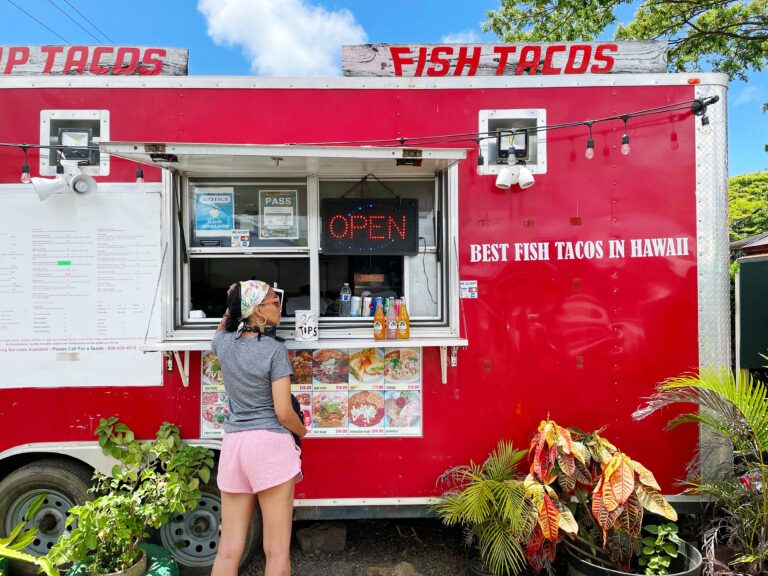 Gluten Free Kauai: Where to Eat 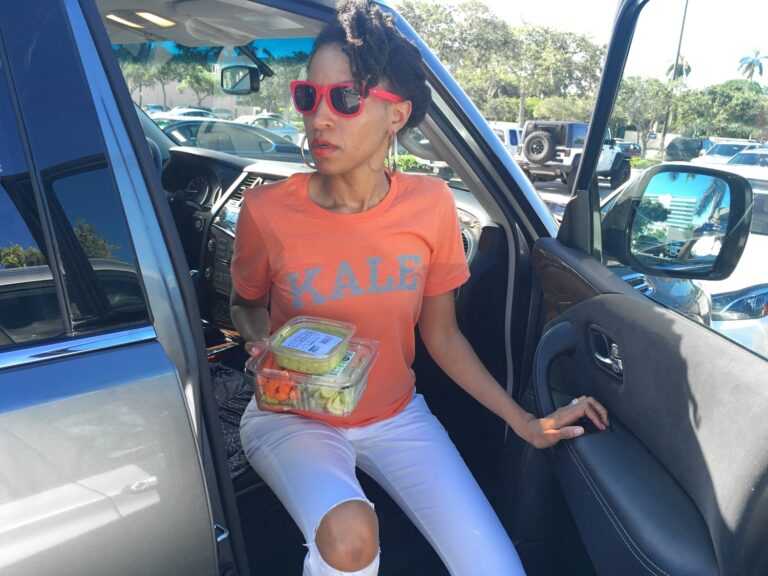 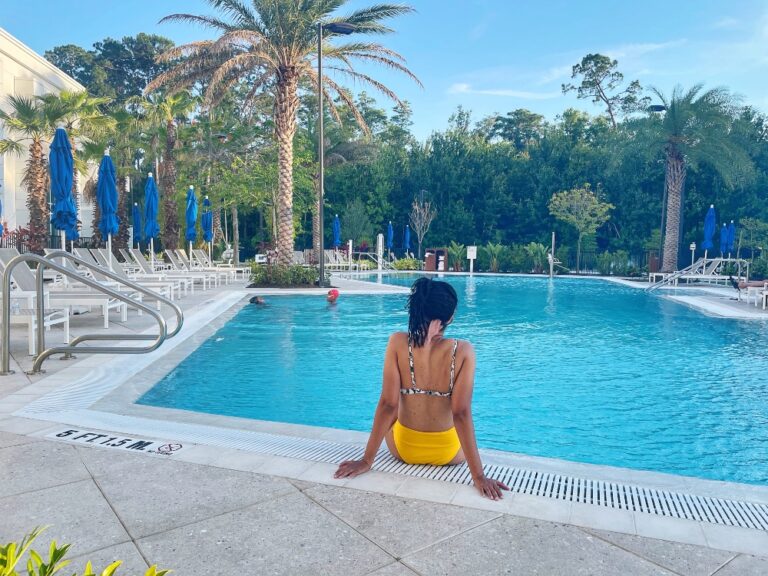 How to Boost Your Immunity Before Travel 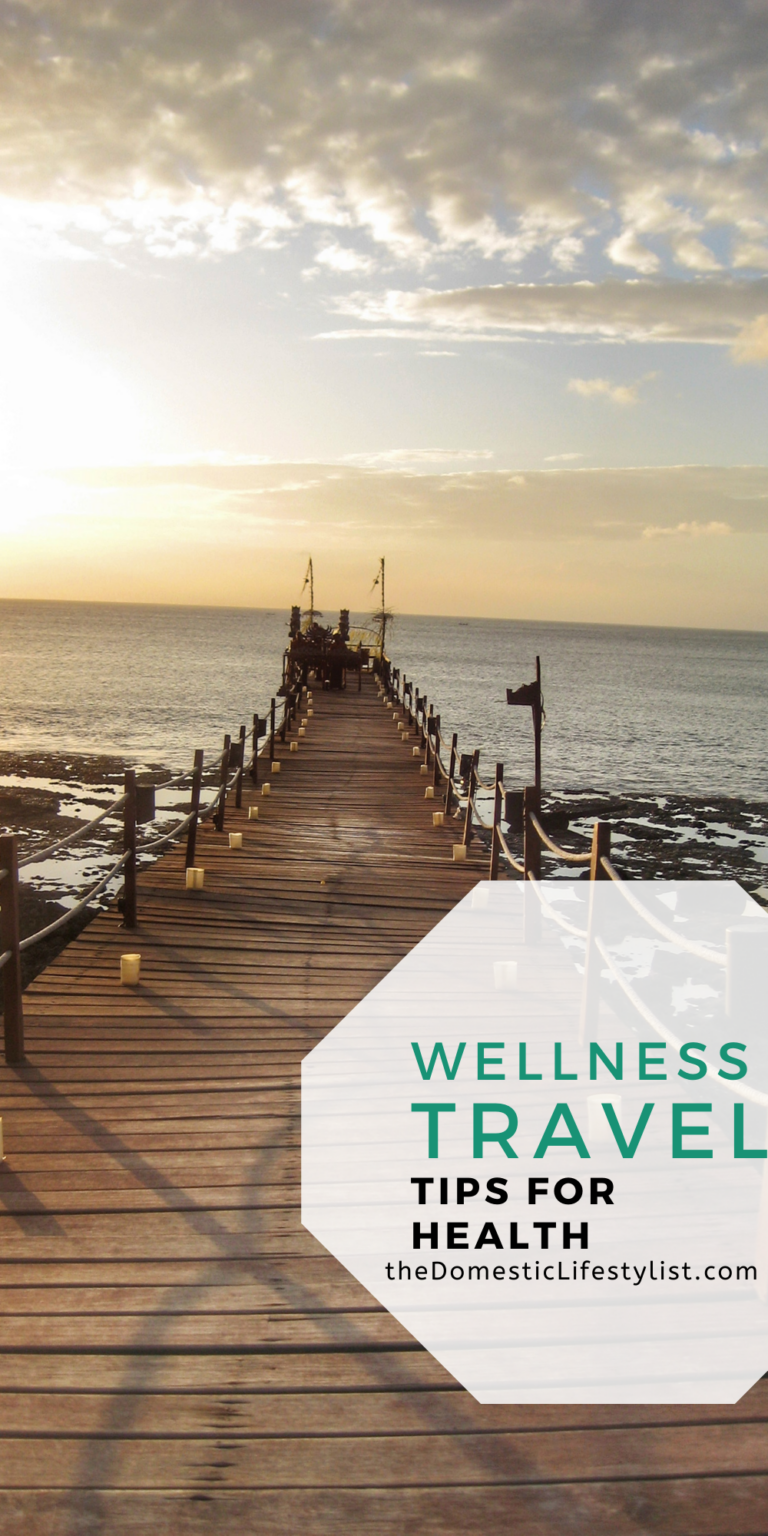 Wellness Travel: 5 Wellness Habits to Enjoy on Your Next Trip 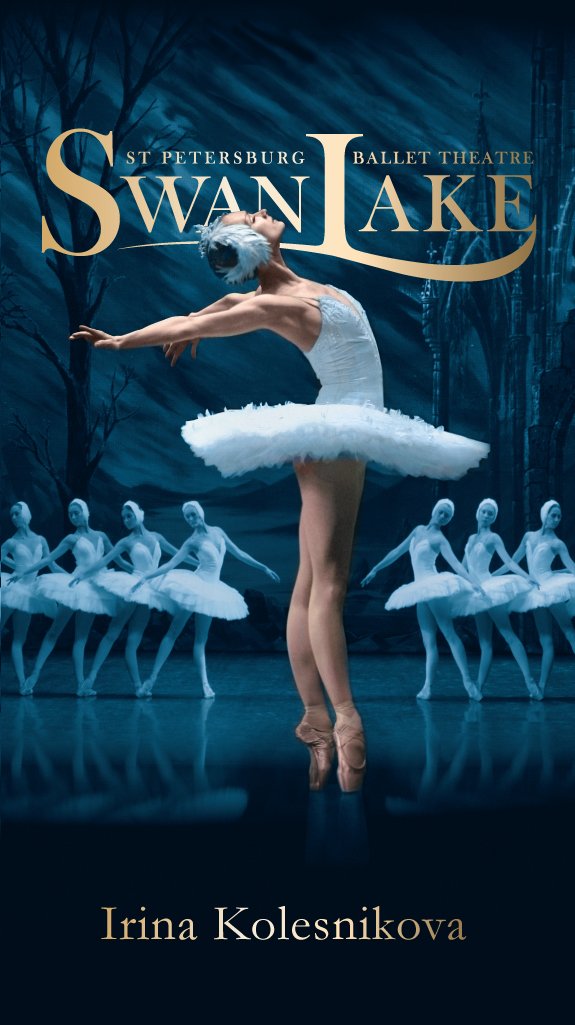