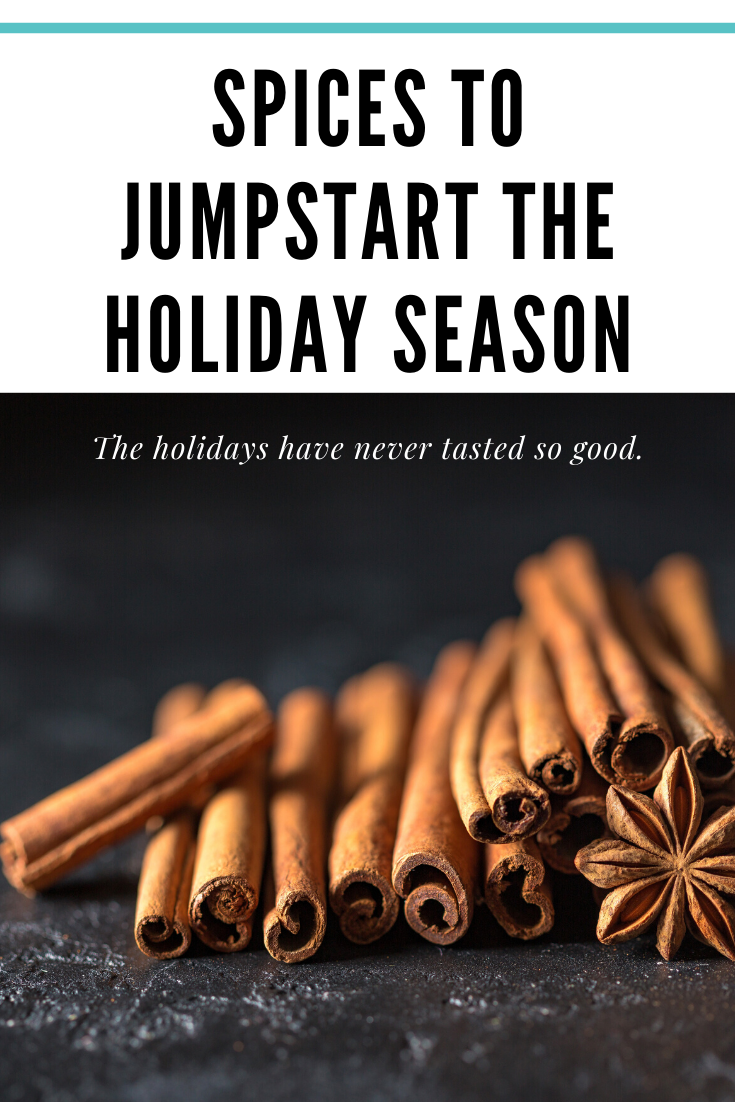 It’s the most wonderful time of the year. It’s time to do a little holiday cooking and baking. These spices will bring fond memories of sitting at your mom’s or grandmother’s kitchen table, eagerly treats straight from the oven that are so popular every Christmas and holiday season.

Plus let’s face it, spices are totally underutilized.

Do you want to create similar memories for your family this holiday? These are the spices that should be in your pantry. Also, if your spice bottles are dusty, have expired or you’ve had them since last Christmas, this is the time to toss those out. The shelf life of ground spice is about 6 months. If you’ve had it any longer than that, you’ve had it too long.

Cinnamon is the quintessential holiday spice isn’t it? Almost every holiday baking recipe calls for some so, buy some because before the holiday season is in full swing.

Cinnamon is also the star in these tasty baked apples.

Quick tip: Buy ground cinnamon for holiday baking and morning oatmeal but, use cinnamon sticks as a stirring stick for hot cocoa, to make cinnamon maple syrup or as a festive garnish.

Allspice is a something special. Although it comes from a single plant, many people think it smells like a combination of cinnamon, nutmeg and cloves.

Whether ground or whole, cloves are not a spice that everyone can appreciate. While that’s true, granulated cloves are still a holiday baking must. Whole cloves also make an tasty addition to holiday baked ham.

Quick tip: Stud holiday ham with whole cloves for great flavor and use ground cloves in the glaze.

What are gluten free gingerbread men without the ginger? Put it on the holiday grocery list. And don’t forget to make some ginger beer too.

Cinnamon, ginger, cloves, allspice and nutmeg are already in the perfect ratios in just one shake of a bottle. Not only is pumpkin pie spice good for pie, use it to add seasonal pumpkin flavor to coffee, teas, spreads and more…just let your imagination go wild. Arguably, you could just skip all the other spices above and just buy a bottle of pumpkin pie spice instead. But the flavor profile of each spice is so unique, that you would be missing out on a ton of flavor.

And who would want to do that?

Quick Tip: Looking for a new recipe for the season, try my pumpkin spice balls.

Spices are a naturally tasty way to add interest and flavor to the holiday season. Make sure to stock up and enjoy! 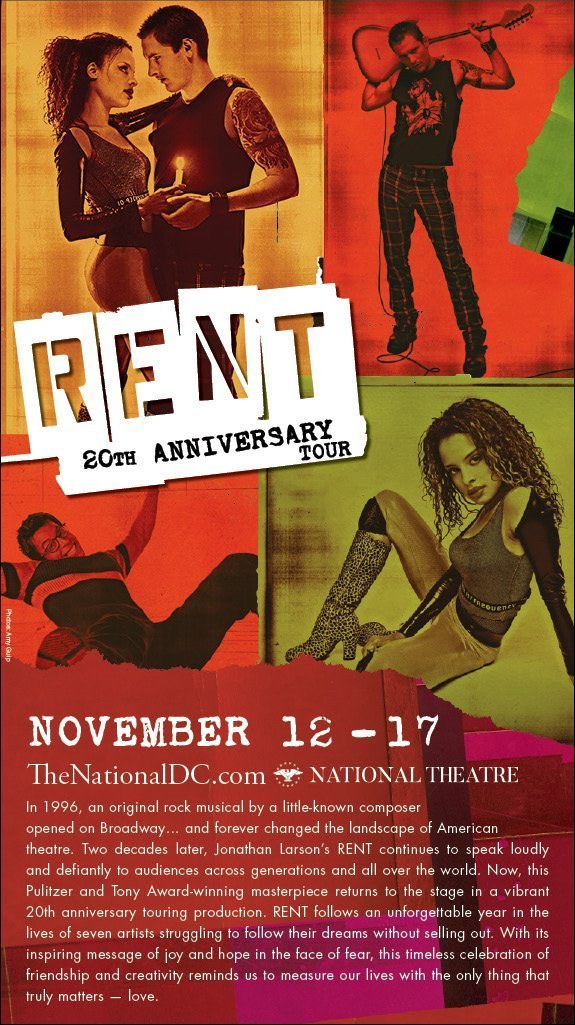 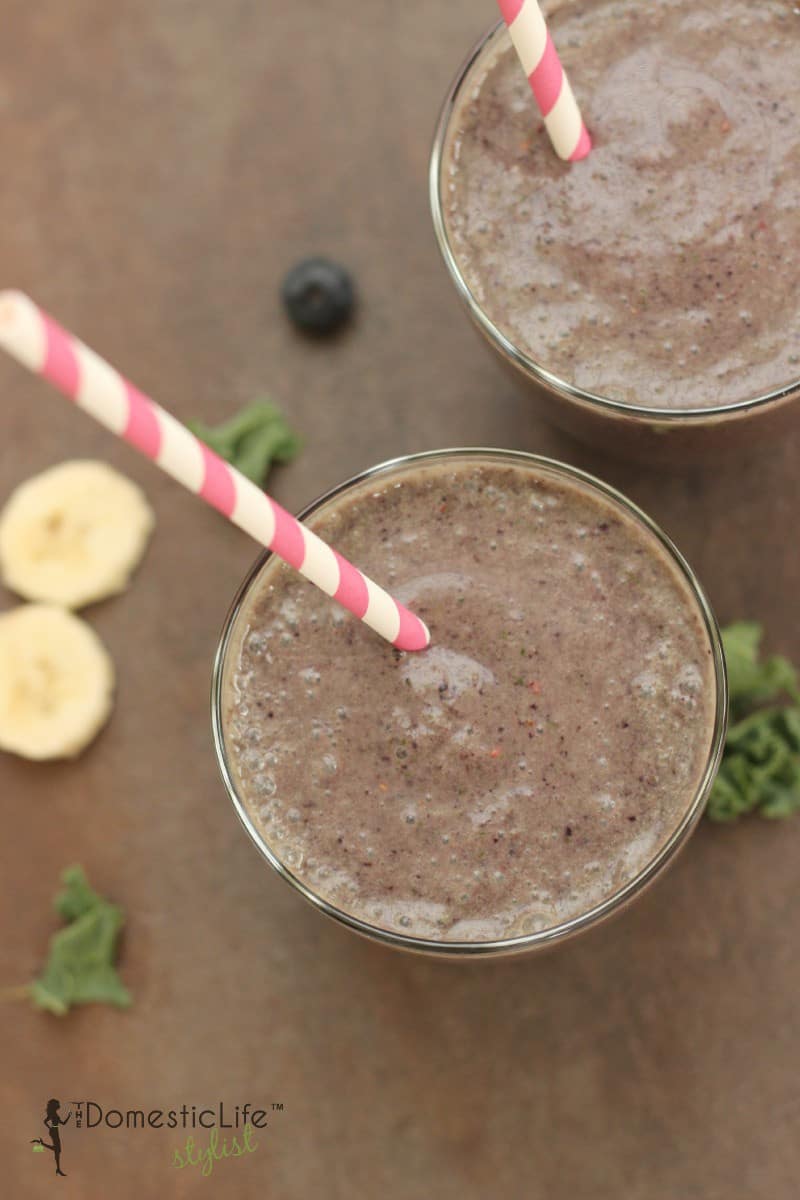 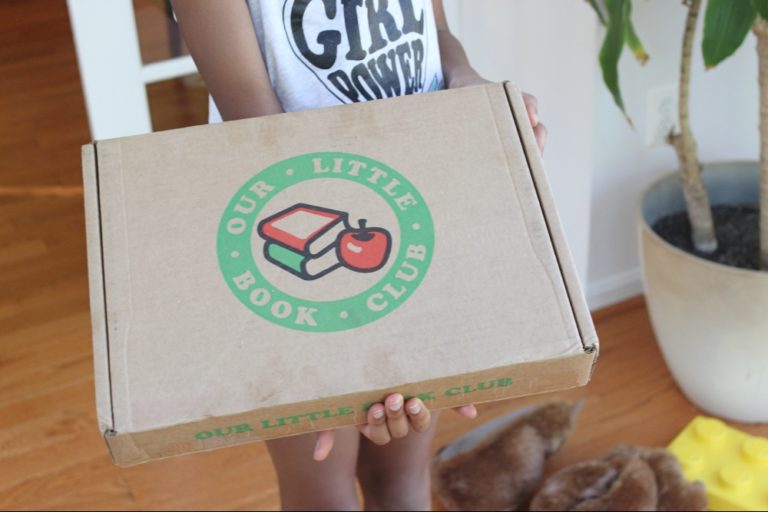 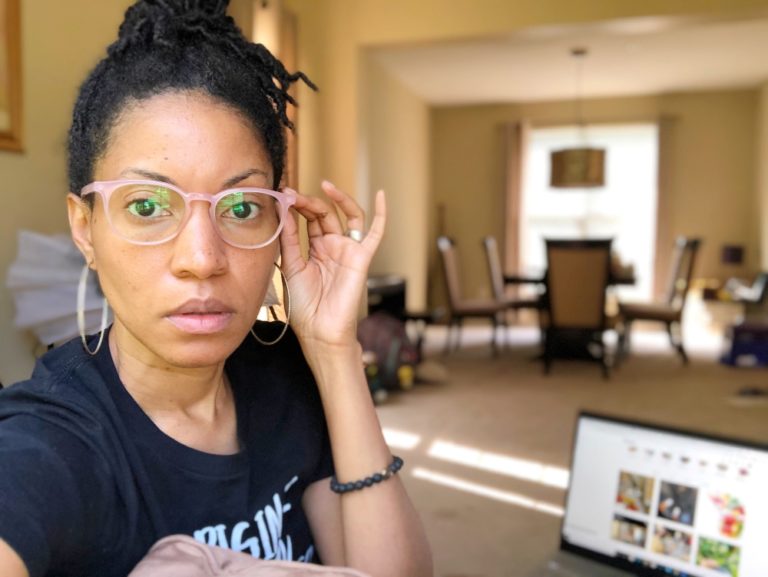 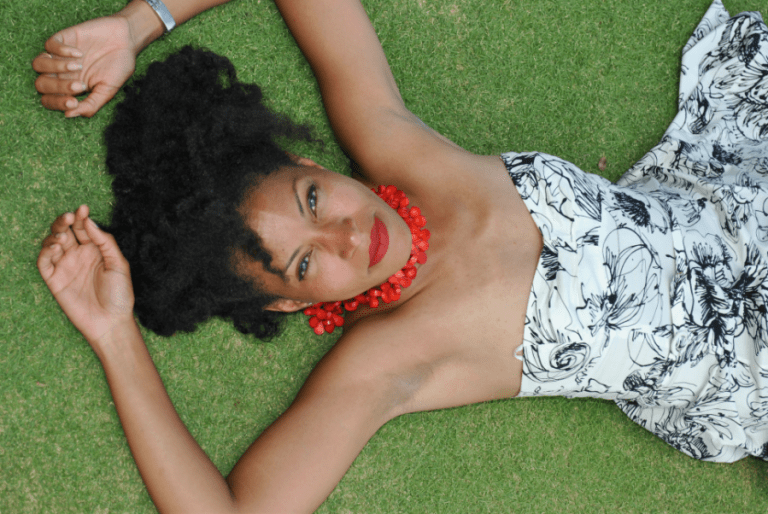 What it Means to Be a Caribbean American Living in America 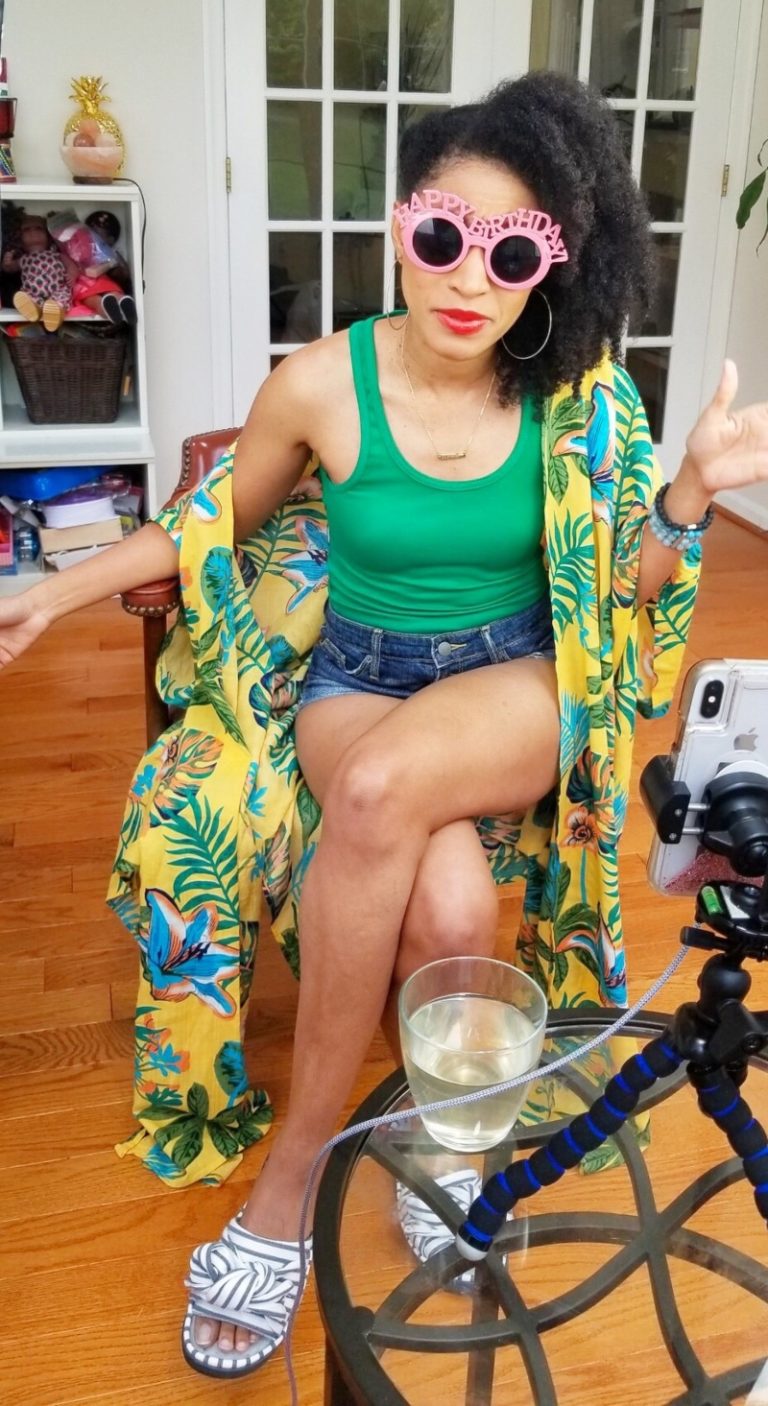 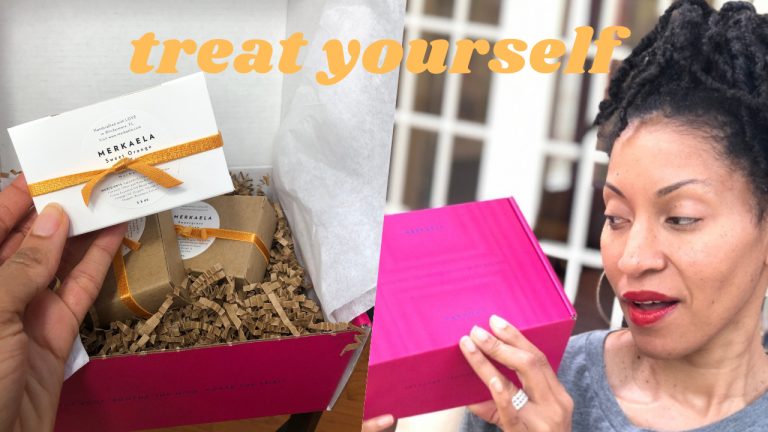 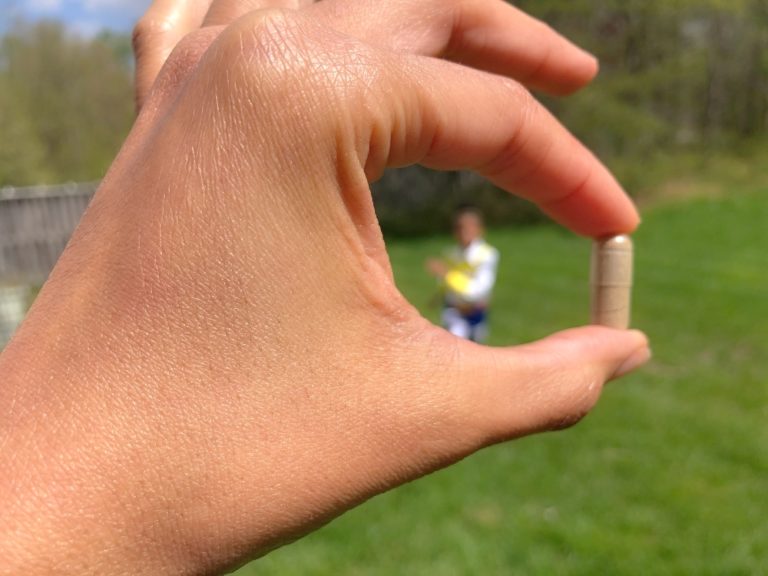 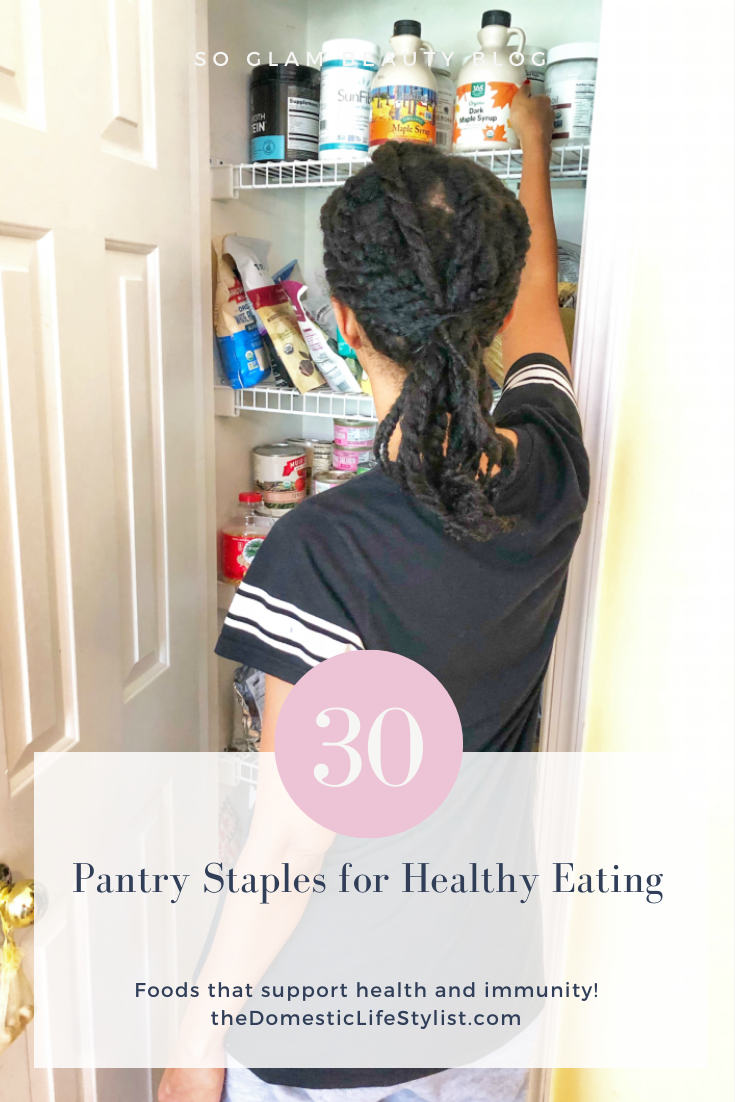 30 Pantry Staples for a Healthy Eating 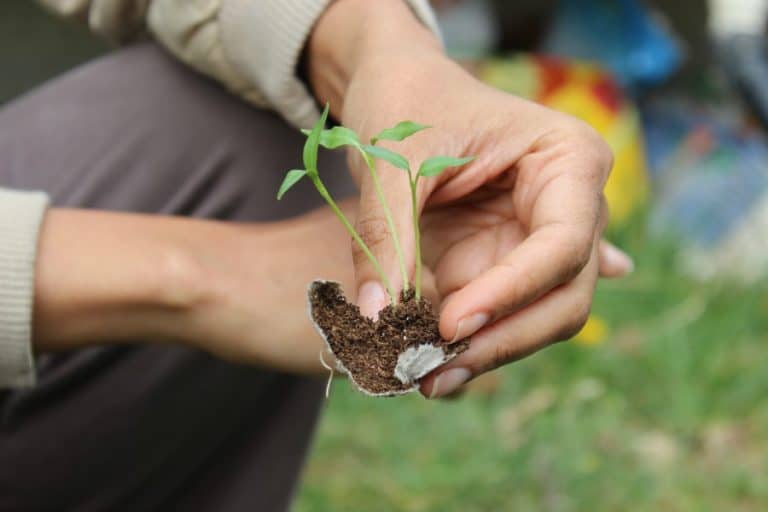 10 Reasons to Start a Family Garden 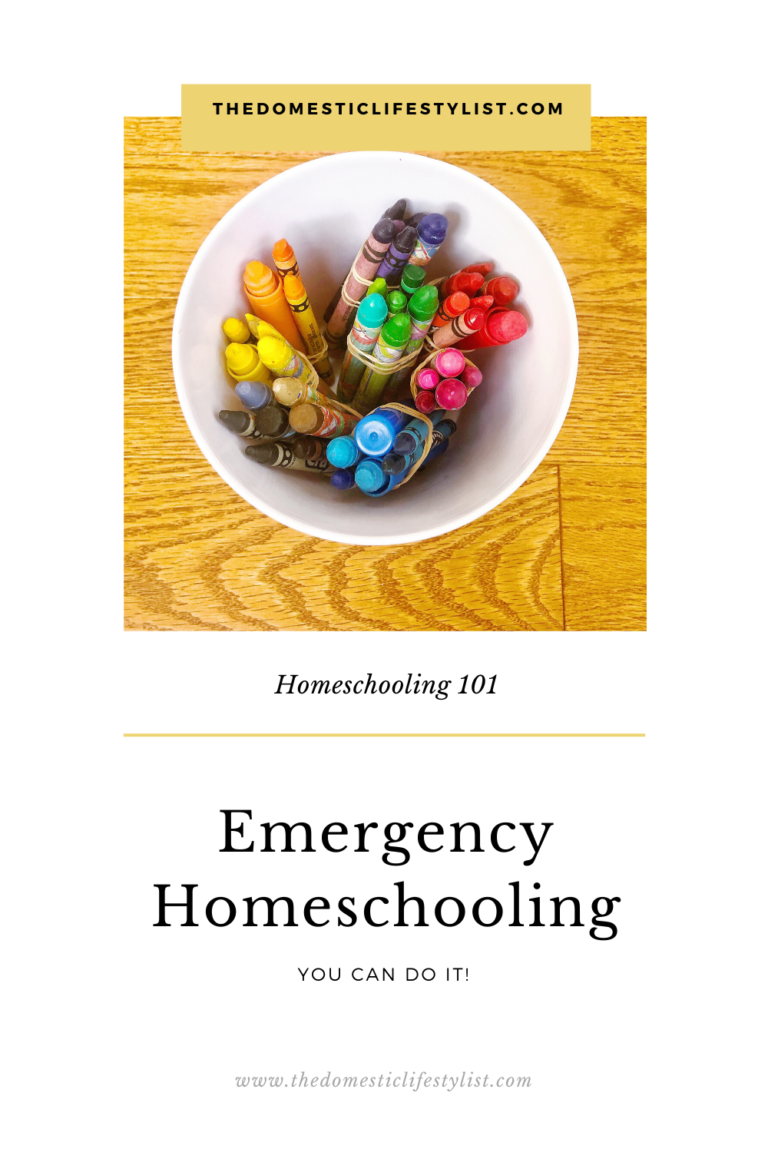 Emergency Homeschooling: Yes, You Can Do It